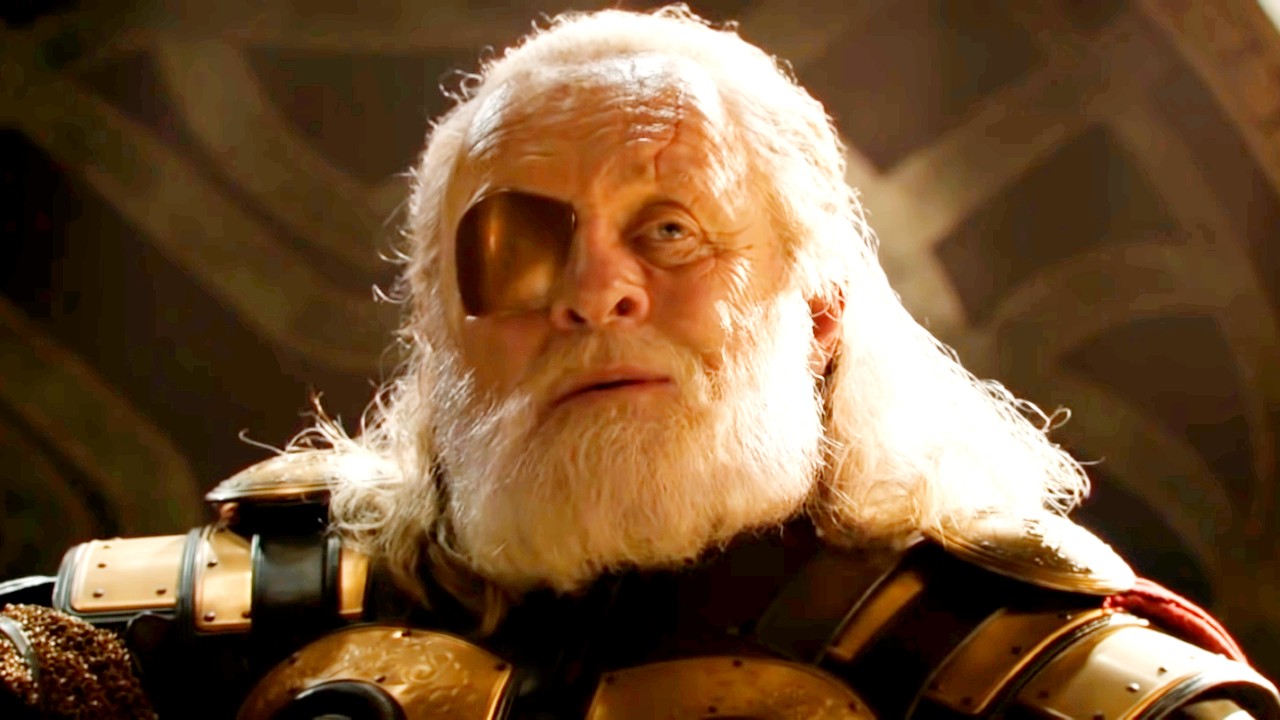 The 84-year-old actor is a familiar face in the sci-fi/fantasy genre, such as his roles in the Thor films and HBO’s Westworld can attest. He will no doubt be a welcome addition to the film slated to hit Netflix that is currently under production and reportedly planned as a two-parter.

Hopkins will voice an impossibly sentient battle robot named Jimmy, in the film, according to Deadline. The film, which also stars Charlie Hunnam, Djimon Hounsou, and Sofia Boutella, among others, will focus on a peaceful colony on the edge of the galaxy facing the tyrannical armies of Regent Belisarius. The colony dispatches a young woman with a mysterious past, played by Boutella, to recruit warriors from close-by planets to help defend them. Hopkin’s robot character, a one-time defender of the now-slain King, is a machine with the model number JC1435.

While Snyder confirmed production only went underway for the film back in April, just yesterday, he shared a jaw-dropping makeup test for one of the characters: an intimidating-looking, horned alien woman emerging from a shroud of fog.

Surprisingly, this isn’t the first time Hopkins will have played a character that exists via AI. In Westworld, Hopkins’ Robert Ford was brought back to life via a robotic copy of himself. He also played a deceased tech mogul who communicates via AI in last month’s sci-fi thriller film, Zero Contact.

While a hard release date hasn’t been set for Rebel Moon, which started out as Snyder’s rejected Star Wars spinoff movie pitch, the film is currently under production for Netflix.