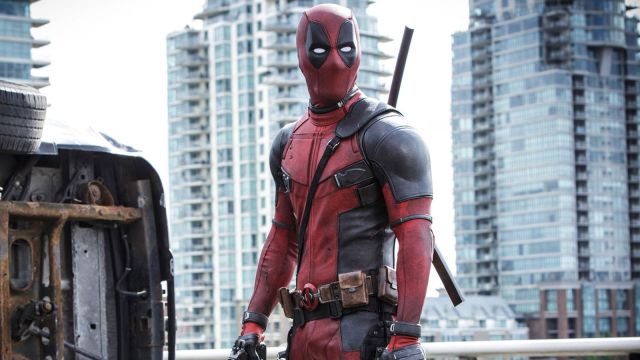 Ryan Reynolds has finally given us an update on Deadpool 3. Reynolds, who played Wade Wilson and Deadpool in the first two Deadpool films, gave us a new logo and a release date for the third film, while also announcing that Hugh Jackman will be reprising his role as Wolverine for the first time in the Marvel Cinematic Universe.

In addition to the Wolverine news, he also jokingly stated that he was having trouble coming up with ideas for the film. In one of the cutaway moments where he was brainstorming the plot for the third film, Reynolds was in the Deadpool costume from Deadpool 2, the gray X-Force costume. So will Deadpool keep his costume in the third entry in the Deadpool franchise, and what role will the X-Force play in the film?

Are the X-Force going to appear in Deadpool 3?

The X-Force were introduced in Deadpool 2 as Deadpool felt he needed a team to free Russell AKA Firefist (Julian Dennison) from prison, and he assembled a handful of super-powered beings to create the team. The team consisted of Domino, Bedlam, Shatterstar, Vanisher, Zeitgeist, and a regular human called Peter. Only Domino (Zazie Beetz) managed to survive the prison break, as her lucky powers allowed her to survive the ordeal.

While it is doubtful that any of the deceased characters will return, there is a good chance that Domino will at least make a cameo in Deadpool 3. But as the film seems to be focused on Wolverine, it is doubtful that the X-Force will take on a larger role. They could have Domino leading her own X-Force made up of other mutant characters, as there has been a spinoff film talked about since the release of Deadpool 2. But when Disney bought 20th Century Fox, the plans for the film stalled.

Ultimately we could see some form of the iconic mutant team make their way into Deadpool 3, but with the MCU, Wolverine and a load of Fox jokes to make, the film seems to be jam-packed with characters as it is. We’ll have more confirmation soon as Deadpool 3 is set to release on Sept. 6, 2024.