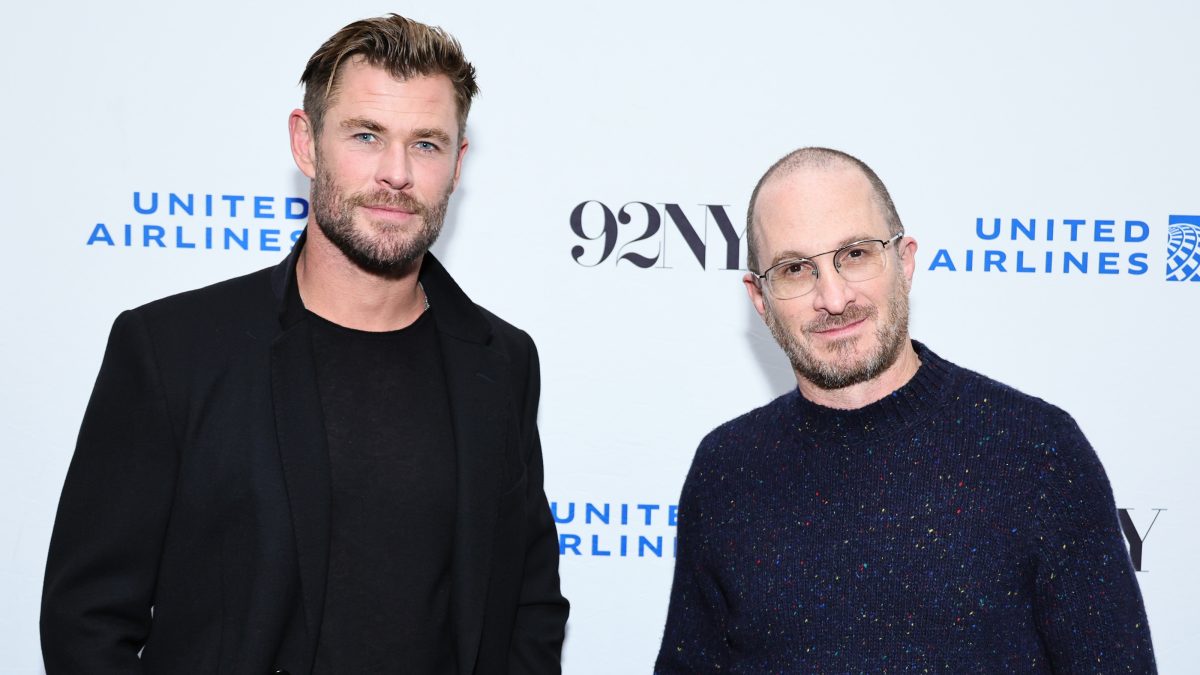 When Darren Aronofsky is not making prestige drama, he is creating true-life content with high-profile figures on Disney Plus. One such piece is Limitless with Chris Hemsworth and, apparently, the two had such a good time they want to do more later on.

The acclaimed director reveals the news in a new article published by Variety. Essentially, while working with the Thor star and seeing him do extreme stunts to understand the aging process, the pair really clicked. He is even someone Aronofsky looks up to, and now the only question which remains is just what exactly they can craft together.

“I love him and I think he loves me. I think he’s a great human being and a gentleman and a great parent. He’s really an inspiration to me. And so I would love to work with him again. We’re trying to find the right piece.”

The Oscar-nominated creator also adds he is not looking to make a jump into the Marvel Cinematic Universe, so Taika Waititi passing him the torch for Thor 5 is a far cry from likely. Aronofsky has come close to working in the superhero genre before. He once pitched an R-rated Batman film the studio declined to pursue and was going to helm The Wolverine in 2013, but, delays caused by an earthquake and tsunami in Japan forced him to exit the project. He was ultimately replaced by James Mangold who then was able to step from the project into the Oscar-winning Logan in 2017.

For now, Aronofsky’s next project on deck remains The Whale. While it has received a divisive assessment from critics, many are happy to see Brendan Fraser return and Aronofsky says in a recent report he had no idea how beloved he was before casting him. Otherwise, the full run of the Hemsworth project is available on Disney Plus. It features six episodes and begins with Hemsworth undertaking a walk on top of a crane before ultimately visiting a retirement home at the piece’s ending.