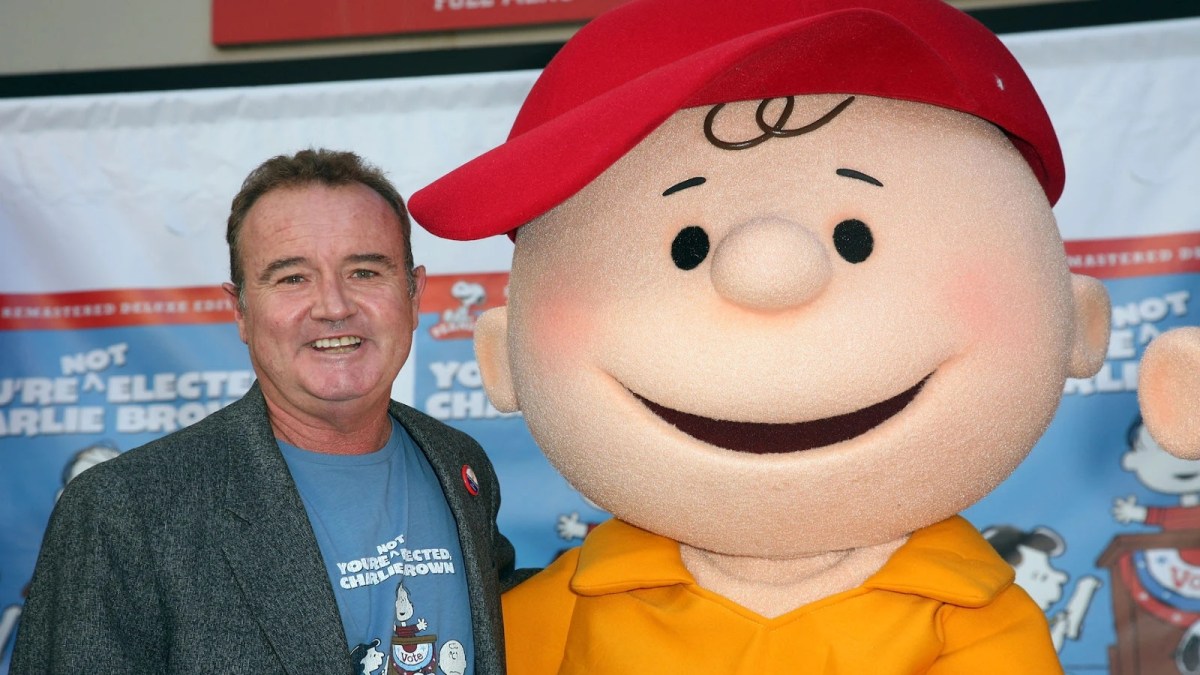 With the ever-popular Christmas season now in full swing, an array of traditional festive classics are thankfully available for viewing pleasure. This includes the 1965 holiday extravaganza A Charlie Brown Christmas, which just so happens to be celebrating its 57th anniversary. And while the film itself is magical in its own right, a different sort of warrior deserves the spotlight for his contribution to the movie’s success — and that would be Peter Robbins.

The ‘60s animated special certainly showcases an extra element of joy around the holiday season, which is thanks in part to the voice acting prowess of Robbins, who portrayed Charlie Brown. Robbins, who lent his voice to the Charlie Brown character in a variety of Peanuts animated specials, was not only a powerful presence in the entertainment world, but as a notable champion for mental health.

Throughout his life, Robbins has been extremely vocal about his personal struggles with incarceration and mental health, all while battling a mental illness. Nevertheless, Robbins always remained full of life and proud of his work in voice acting and animation, with the late actor even displaying a tattoo of favored characters Charlie Brown and Snoopy hugging each other on his right arm. Despite Robbins passing away earlier this year, he fought against his battle until the very end — proving that he is a legend in more ways than one.

So, as moviegoers across the globe switch on the animated special this holiday season, it’s important to remember the significance of speaking about mental health and reaching out to those that are in need of assistance and resources. In typical Charlie Brown fashion, it’s vital to check up on and remain loyal to loved ones, friends, and even strangers during this festive season.

A Charlie Brown Christmas is available to stream on Apple TV Plus.