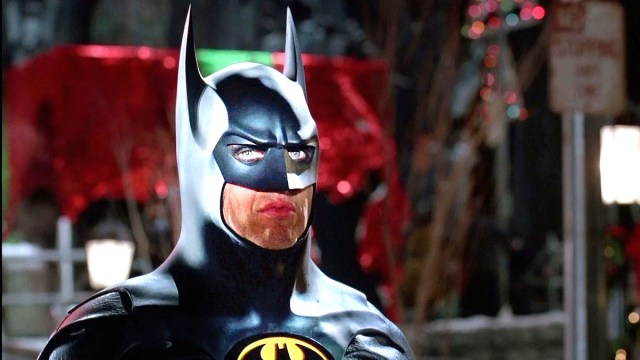 One of the biggest burning questions fans have about the DCEU’s Batgirl is which timeline (or timelines) Barbara Gordon’s solo debut is supposed to fall into, and with good reason.

The presence of J.K. Simmons’ Commissioner Gordon would indicate a direct connection to the SnyderVerse given that the mustachioed cop only debuted in Justice League, but Warner Bros. went to great lengths to point out that particular avenue of the mythology ended with HBO Max’s Snyder Cut.

Then there’s the Michael Keaton-shaped elephant in the room, with Tim Burton’s Batman swooping back into action, with set photos having captured him talking to Jim Gordon face-to-face, although more color in the latter’s hair would indicate they may be flashbacks.

It’s all very confusing and even more intriguing, and directors Adil El Arbi and Bilall Fallah have done absolutely nothing to make things clearer in an interview with The Direct, which has only left us hungry more than anything else.

“Well you know, we’d sort of give the same answer, because we would also ask, ‘Oh, you have J.K. Simmons from the Snyderverse and we got Michael Keaton from the Burton-verse. What’s the situation there?’ And they would say, ‘Don’t worry about it. We got a plan.’ They never really explained that aspect to us, but I guess you’re gonna have to see the other movies to understand what happens, why the reason is that we ended up in sort of a spaghetti of multiverses in that aspect. It’s gonna be a delicious spaghetti, I’m sure of that.”

There we have it, if anybody you know decides to ask you what Batgirl is or where it’s set, all you have to do is quote the directors by referring to it as a delicious pile of multiversal spaghetti, even if that’s only going to get you some strange looks.