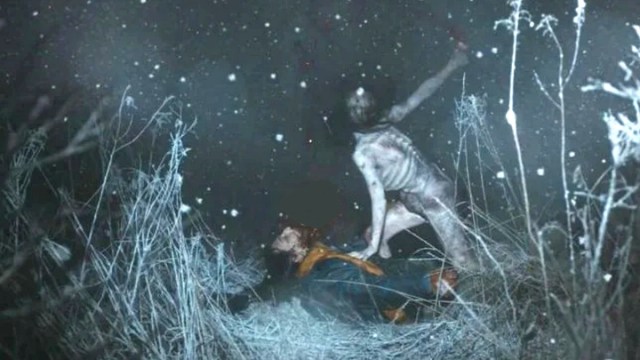 At the end of the day, the movie business is all about making money regardless of quality. On that front, the long-running Paranormal Activity saga can comfortably be called one of the most successful examples the history of cinema is ever going to see.

The profit margins for the found footage saga are mind-blowing, with Blumhouse and Paramount rolling in mountainous piles of cash without once coming close to even gently marking the bank, never mind breaking it. On combined production costs of less than $30 million, the six theatrically-released installments pulled in an astonishing $890 million at the box office.

On the downside, the law of diminishing returns didn’t take long to set in at all. Paranormal Activity holds a robust 83 percent score on Rotten Tomatoes, but most recent chapters The Ghost Dimension and Next of Kin could only muster 14 and 26 respectively. Based on nothing but the numbers, the series has a huge number of fans, with the debate currently raging on Reddit as to whether or not any of the films are actually good, or if it was nothing more than a gimmick that briefly seized the zeitgeist.

As you can imagine, the battle lines have been drawn in short order, with the cultural impact of the first few times things went bump in the night in grainy fashion outweighing the IP being driven straight into the ground in the eyes of many.

The good and bad news for those on either side of the divide is that The Other Side is scheduled for release next year, with the return of creator Oren Peli on scripting duties offering an opportunity to drum up sum new buzz for a brand that’s arguably way past its sell-by date.