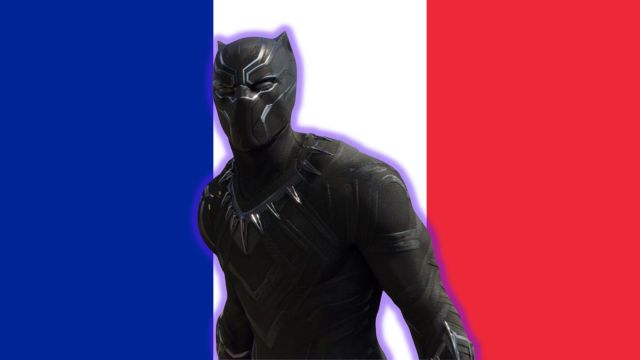 The next big entry in the Marvel Cinematic Universe could be missing out on a major market, after reports Black Panther: Wakanda Forever may skip a French theatrical release.

Black Panther took the world by storm in 2018 with its stunning story, a tremendous villain, and a brilliant leading man in Chadwick Boseman. Since then, a lot has changed. Boseman’s death threw the sequel into a strange spot, and streaming has become an even more integral part of cinema.

The two meet at a crossroads, as French law requires a 17-month gap between theatrical release and release on a streaming platform, which has put Disney into a tricky situation. The law is in place to allow local channels to air films before streaming, and keep money within the country’s economy. Typically, Disney releases their films online within three months, but so far in France none of the MCU Phase 4 films have arrived on Disney Plus.

Disney gave a statement to Le Film Francais confirming the clash, with the behemoth studio forced to rethink its plan for release. As it stands, Black Panther: Wakanda Forever looks to be in peril for French audiences.

“The media timeline forces us to evaluate our theatrical releases film by film. We have not yet made a decision on the release of Black Panther.”

The original Black Panther grossed $33 million in French cinemas, roughly half of what it grossed across the English Channel, and just ahead of nations like Australia and Mexico. The biggest portion of the film’s gross came from domestic audiences in the United States with $700 million, overall grossing $1.3 billion worldwide.

Black Panther: Wakanda Forever was previously penciled in for a Nov. 9 release in France. The film is still expected to premiere on 11 November in most territories.