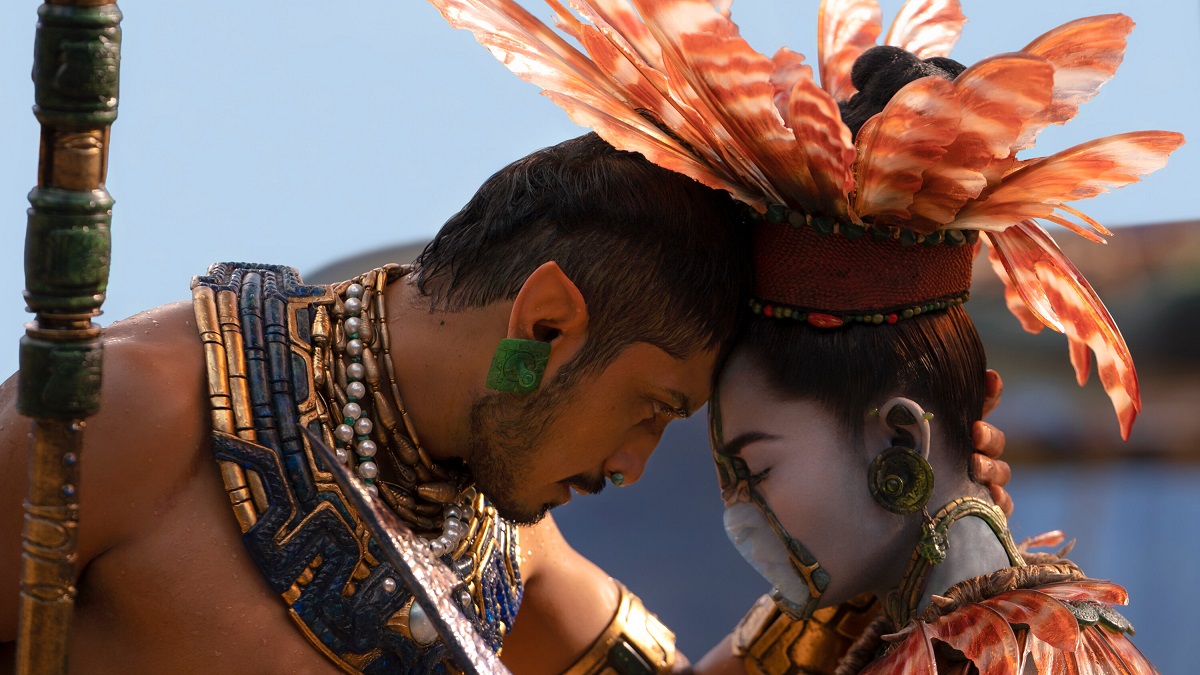 Even though James Cameron’s Avatar: The Way of Water has exploded out of the gate to steal the headlines and box office thunder away from Black Panther: Wakanda Forever, the Marvel Cinematic Universe sequel has quietly kept on trucking.

There’s no chance it’ll even come close to matching the mammoth $1.3 billion haul of its predecessor, and even joining the billion-dollar club is beginning to look out of reach given that the film has been playing in theaters for over a month and sits at a shade over $800 million in takings, but the blockbuster comic book adaptation has at least set one major record.

Having amassed $431 million and counting on domestic shores, Wakanda Forever is now the top-earning superhero movie with a female lead on home turf, having surpassed the $426 million of Captain Marvel and the $412 million of Wonder Woman in the last week. Of course, the competition isn’t particularly fierce when the next two contenders are the $183 million of Black Widow and $84 million accrued by Birds of Prey, but a record is a record no matter how it gets broken.

Curiously, international audiences don’t seem to have taken the Black Panther sequel to their hearts the same way they did the first time around, with Ryan Coogler’s sophomore adventure sitting at a fairly underwhelming overseas total of only $375 million. Only in the MCU could a final run well north of $800 million be deemed as a disappointment, though, but that’s the standards and expectations that come with the world’s most popular franchise.