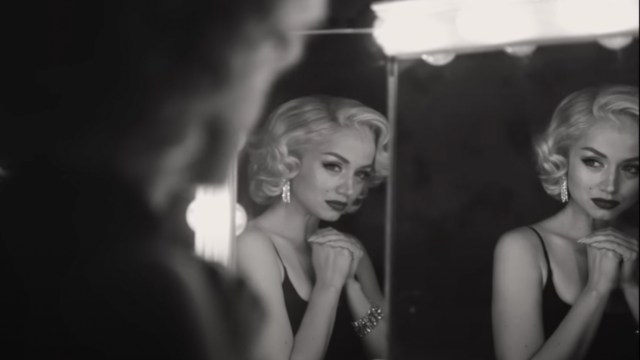 Netflix released a new trailer for their upcoming Marilyn Monroe film Blonde today. It is the first NC-17 film to be released through a streaming service, it is based on the fictional biographical novel of the same name, will have graphic sexual content and fans think the work is going to be a smash after seeing more of Ana de Armas in the lead role in the new footage.

For another, the trailer left them without many words to say. Films rated NC-17 cannot admit a minor into theaters, even if they are accompanied by a guardian, so the audacity of Netflix producing the film, whose director Andrew Dominik also directed a couple of episodes of Mindhunter and The Assassination of Jesse James by the Coward Robert Ford, elicited one commenter’s inner Owen Wilson.

Though many are curious to see just what exactly is in the film and have faith it will bring good things to Armas, others are worried. Monroe famously felt exploited for much of her life and one commenter wonders if the same will happen here.