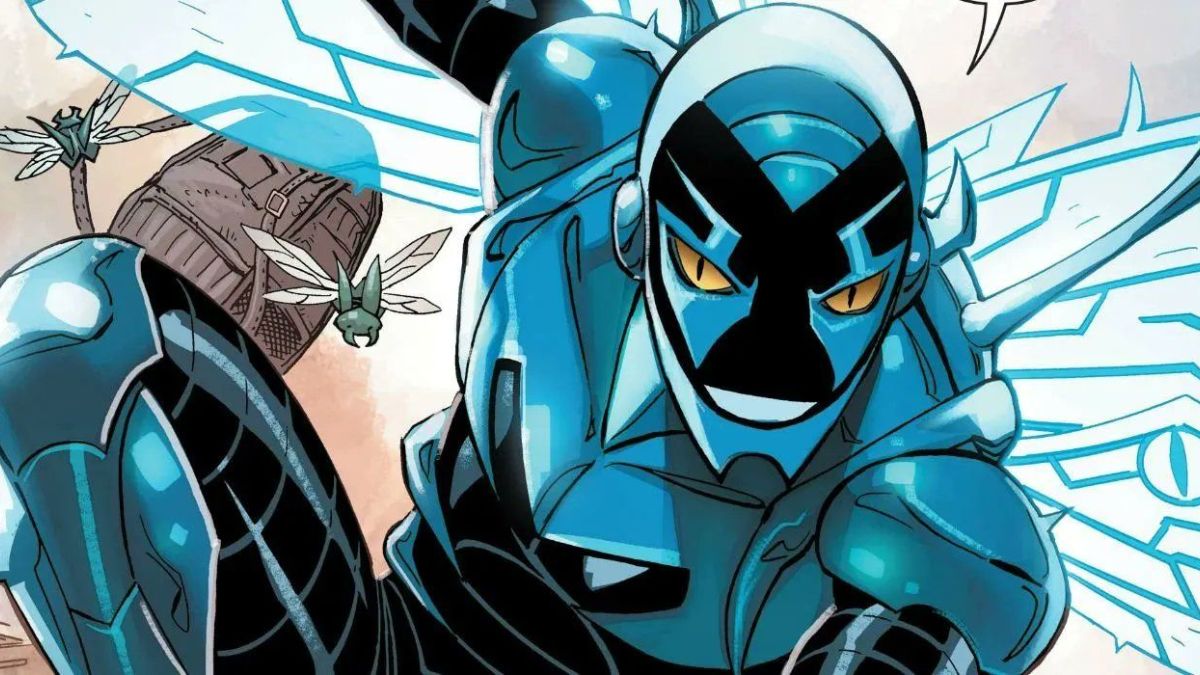 What We Do in the Shadows breakout star Harvey Guillén is highly enthusiastic about his upcoming DC film Blue Beetle, where he will play an undisclosed major role.

Guillén had nothing but praise for the film’s script in a new interview with SlashFilm, highlighting screenwriter Gareth Dunnet-Alcocer’s attention to detail when it comes to representing Latino culture.

The 32 year-old actor promises Latino audiences will feel “seen” and “included” when watching Blue Beetle, given that the culture is celebrated all around – from the language the characters use and the scenarios, right down to the settings.

The film is also a fantastic introduction to Latino culture for those who aren’t familiar with it. “If you’re not Latino, it’s going to make you feel introduced and welcomed,” Guillén shared.

Before rising to fame as Guillermo in What We Do in the Shadows, Guillén was in a number of television shows including Huge, The Thundermans, and Eye Candy. However, the upcoming comic book adaptation will mark his first major blockbuster role.

Xolo Maridueña will play teenager Jaime Reyes, who becomes the titular superhero after gaining powers from a sacred scarab. He is best known for his roles in Cobra Kai and Parenthood. Susan Sarandon, and George Lopez also co-star.

Jaime will be DCU’s first onscreen Latino title hero in the Angel Manuel Soto-directed movie. Although fans were scared Blue Beetle would become yet another victim of Warner Bros. Discovery’s restructuring, everything seems to point towards its release happening as planned.