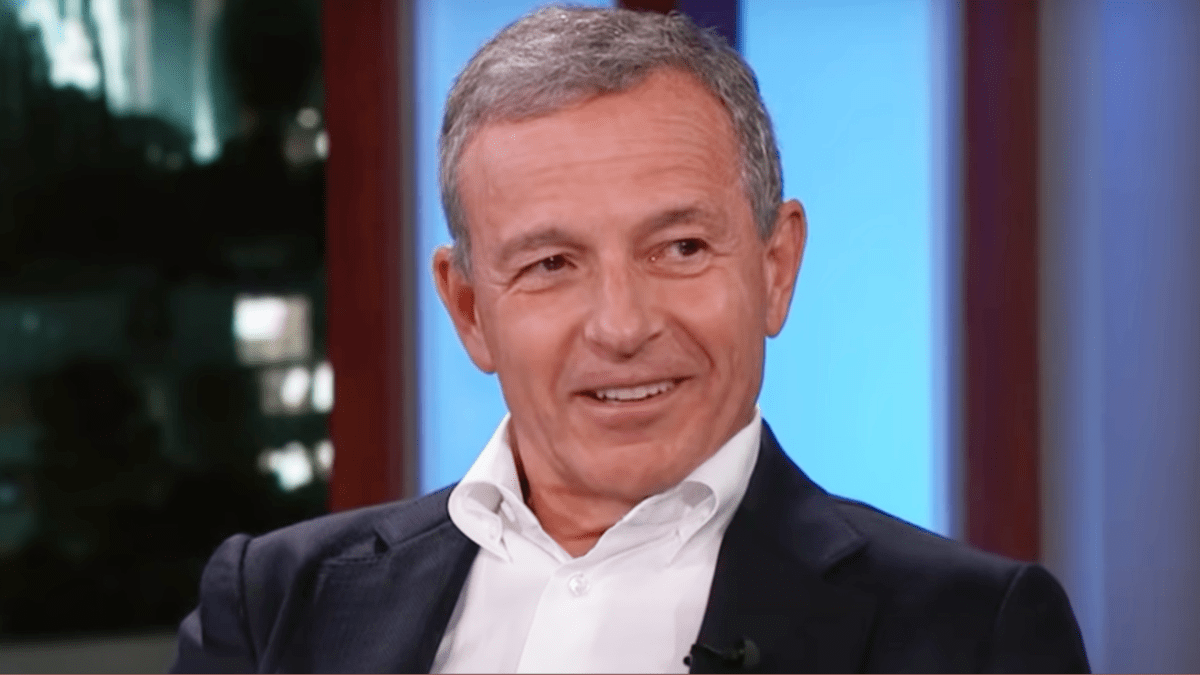 In a surprising move, Bob Iger has returned to his position as CEO of Disney after retiring only last year. Iger is replacing Bob Chapek, who led Disney for a little over two years, after being personally picked by Iger to run the company after his retirement.

While no one would call Disney’s performance with Chapek at the helm a failure by any measure, the company’s most recent quarterly report left investors unimpressed, and Iger ultimately came out of his short retirement in order to course correct. Iger returned to his previous role as of Nov. 20 and has already begun making changes, dismantling the internally unpopular Disney Media & Entertainment Distribution (DMED) which Chapek implemented as the final decision maker on whether a film would go straight to streaming or receive a theatrical release.

With the dissolution of the DMED, those decisions will go back to the creators as Iger restructures a post-Chapek Disney. More creative authority seems like a great idea, but will Iger’s return as CEO actually be a good thing for media under the Disney umbrella as a whole?

Under Iger’s eye, Disney acquired subsidiaries such as Marvel in 2009 which helped the company reach unparalleled success financially and critically. We can’t deny that the MCU flourished under Iger’s original reign, but as the media landscape has changed significantly even in the last three years, we can’t help but wonder if his comeback will benefit Marvel in the long-run.

Is Bob Iger’s return good or bad for Marvel fans?

Immediately upon the announcement of his return to the CEO position, Iger began changing infrastructure Chapek put into place during his stint as CEO. Iger seems to want to emphasize more creative-focused decision-making rather than allowing charts and data to decide which films and series get marketing funds. According to a report by IndieWire, the environment Chapek put into place has been described by some as “like a factory,” and Iger is more aligned with the artistic side of Disney.

This could mean that Marvel films and series have more creative control going forward. Iger will be eager to make up for streaming losses and the diminished market value from this year and might bring in popular writers and directors to help boost the MCU post-Phase Four. Marvel continues to do well in the box office, even after pivoting focus to Iger’s own Disney Plus, but he may want to return to its box office glory days and push more films and less original series.

It’s possible that Iger will let Marvel’s Kevin Feige continue without any interference, especially given the CEO’s reputation for allowing creative freedom. Whether the MCU shifts focus back to the big screen or continues to deliver quality streaming content remains to be seen, but given Iger’s track record, it seems Marvel is in good hands. When Iger acquired Marvel over 13 years ago, he turned virtually unknown comic book characters into household names and helped the MCU become the cultural behemoth it is today. Iger has a tough road ahead of him, but we’re looking forward to what happens next.