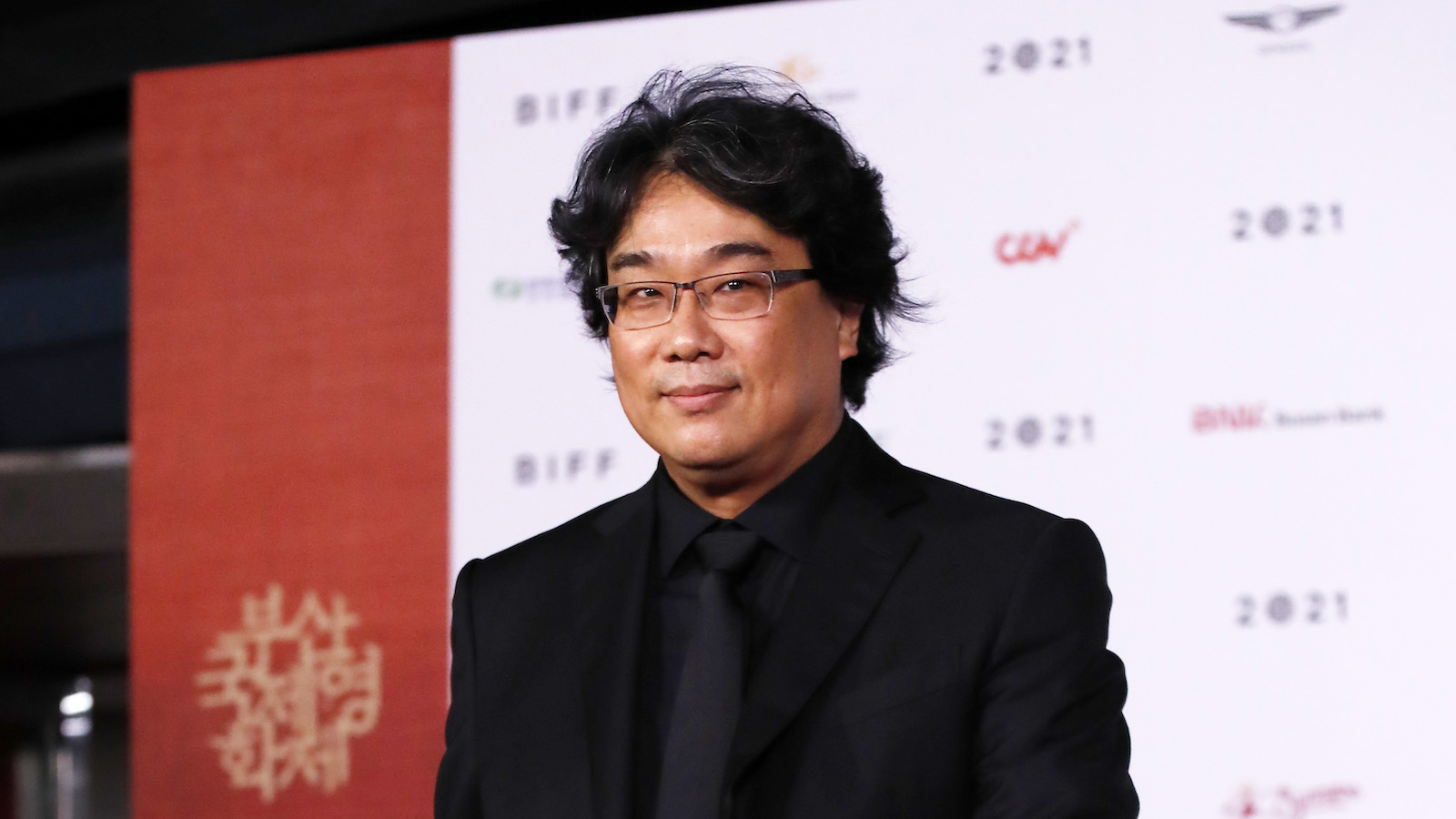 Now, the South Korean filmmaker is gearing up to wow audiences once again as his untitled science fiction film begins the early stages of development, this time surrounded by a slew of heavy-hitting Hollywood actors.

Based on the novel Mickey7 by Edward Ashton, the film boasts a cast that includes Robert Pattinson (The Batman, The Lighthouse), Mark Ruffalo (Avengers film series, She-Hulk), Toni Collette (Knives Out, I’m Thinking of Ending Things), and Naomi Ackie (Star Wars: The Rise of Skywalker).

Ashton’s Mickey7 follows protagonist Mickey, an Expendable, a type of person that has their body regenerated with most of their memories upon dying. Mickey is currently on his seventh body and is about to end up in his eighth when his life is saved by the native residents of Niflheim, the ice-laden planet that Mickey’s employers are attempting to colonize. The only problem is that Mickey’s eighth body has, in fact, been regenerated, and duplicate Expendables are a big no-no for his employers. Tasked with keeping his clone a secret while political and agricultural unrest plague both his colony and the native species, Mickey has his work cut out for him.

Pattinson is set to take the lead role in Bong’s film, which is said to have some deviation from the novel.

Beyond this project, Bong is also working on a television spinoff of his magnum opus Parasite, which will premiere on HBO.