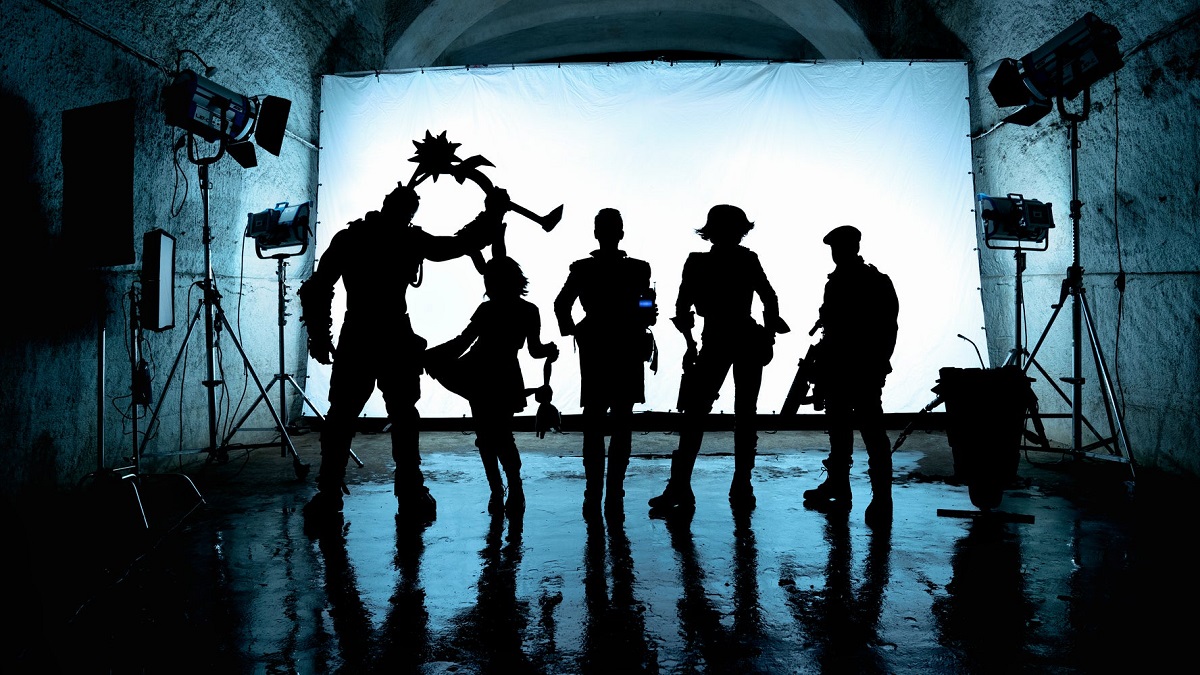 This year marks the 30th anniversary of the infamous Super Mario Bros., and the blockbuster video game adaptation is still seeking to attain a level of consistency that will see it shake off the “cursed” label that’s followed the genre around since its inception. Based on the latest from Borderlands, though, we could be staring another failure straight in the face.

However, rumors began sweeping the internet claiming that Roth had been fired from Borderlands and replaced by Deadpool and Terminator: Dark Fate‘s Tim Miller for reshoots, sparking immediate panic. While subsequent reports have offered that a scheduling conflict is the reason behind the change, that hasn’t stopped fans from predicting the worst already.

Borderlands was originally scheduled to be released in November of last year, but that obviously didn’t happen, and as things stand it doesn’t even have a locked-in theatrical debut. If there’s one thing that can drag the movie to acceptability, though, it’s the cast. Fingers crossed that Cate Blanchett, Kevin Hart, Jack Black, Jamie Lee Curtis, Édgar Ramírez, and the rest of the gang don’t end up being tarred by the cursed brush that comes attached to way too many console-to-screen translations.