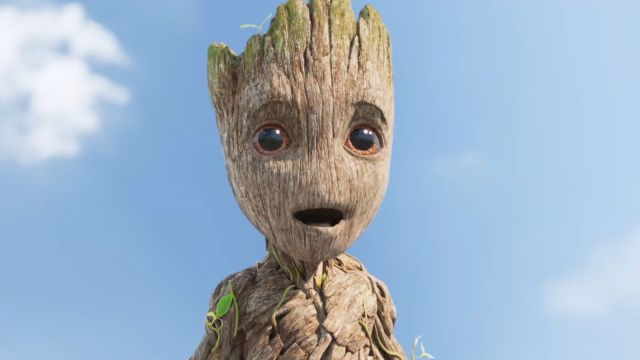 One of the big discussion points around any big blockbuster franchise is its target demographic, and the nebulous overlaps in audiences. Alongside Star Wars, Marvel in particular is always the center of these discussions.

Thanks to yet another internal debate on /r/MarvelStudios about whether or not movies marketed at family demographics are for kids, they’re knee deep in working out if the Marvel Cinematic Universe is actually intended for children.

Realistically, the most profitable film franchise of all time seems like it’s obviously not made specifically for children, but instead for literally every demographic that can be plucked.

Again, it’s hard not to be reminded of the nearly endless debate around if Star Wars is for children. But all-ages entertainment is so popular, and again, profitable.

Another user brought up the famous Martin Scorsese complaints about the MCU being “not cinema” and more like an amusement park ride. Surprisingly, Marvel fans actually agree with part of that sentiment. You also don’t need to be 7 years-old to enjoy something like Toy Story or Inside Out.

Others point out that if Marvel is truly meant solely for children, then there’s going to be some truly distraught kids seeing Blade behead vampires or have one of those strange underground blood raves a la Blade 1.

More humorously is pointing out that some people are trying extremely hard to cope with the idea that as an adult they’re following a series that isn’t necessarily made for adults, but instead children.

The entire Marvel Cinematic Universe is available to stream on Disney Plus.