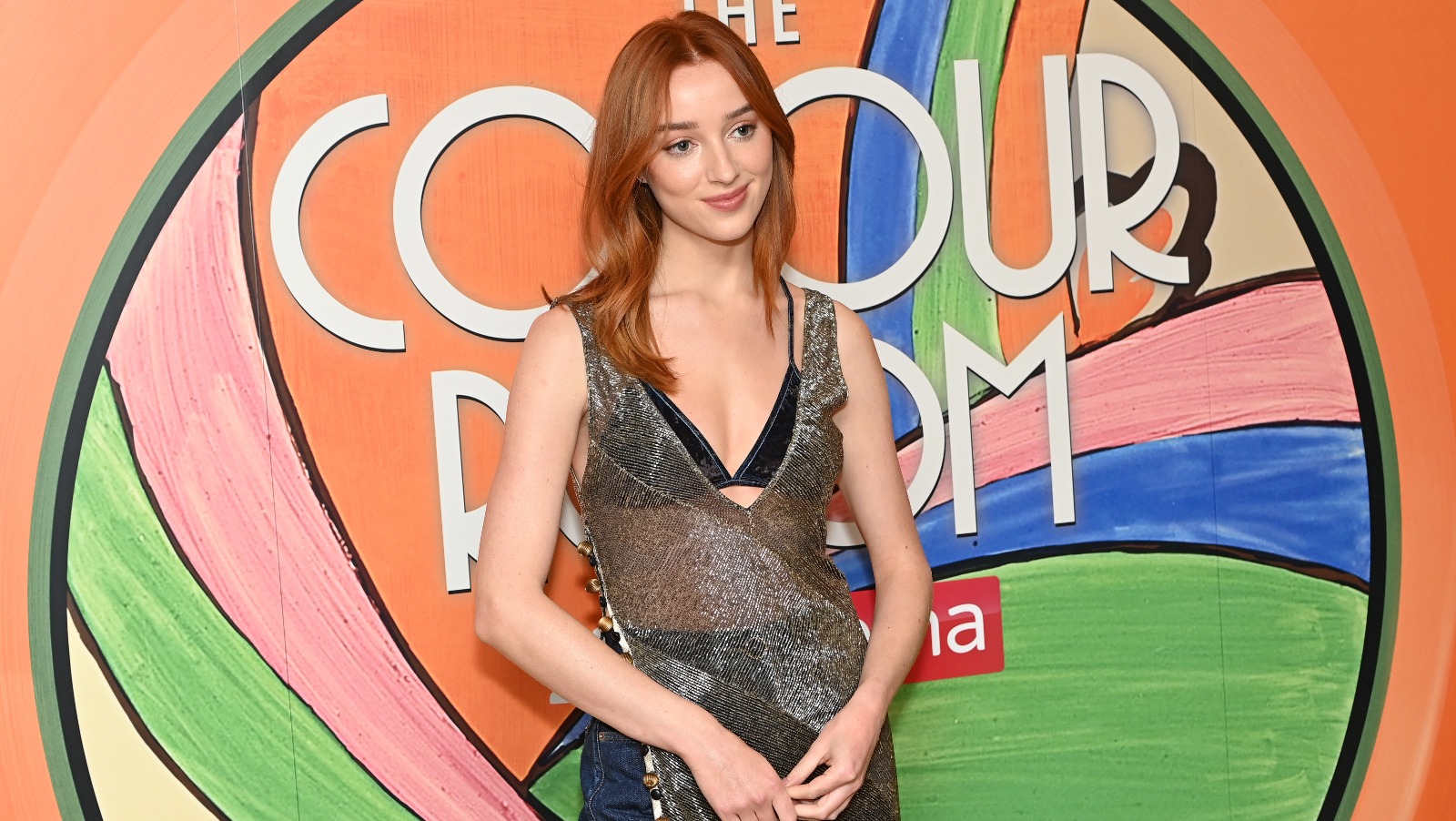 Phoebe Dynevor is internationally known for courting aristocrats in Netflix’s smash-hit Regency romance drama Bridgerton, but the British actress is about to hop over to a rival streaming platform to hunt monsters in the future. Dynevor, who was launched to global stardom back in late 2020 thanks to her turn as the Duke-scoring debutante Daphne Bridgerton, has signed on to lead and exec produce new Amazon fantasy thriller The Outlaws Scarlett & Browne.

As per Deadline, the movie is set to be directed by James Bobin (The Muppets Most Wanted), who also recently boarded Disney Plus’ Percy Jackson TV series. The Outlaws is based on the book of the same name from author Jonathan Stroud and is adapted for the screen by Dash & Lily‘s Joe Tracz. Marty Bowen and Wyck Godfrey’s Temple Hill Entertainment will produce the film.

Scarlett & Browne takes place in a fragmented future England where gunfights and monsters collide, and where the formidable outlaw Scarlett McCain fights daily against the odds. When she discovers a wrecked coach on a lonely road, there is only one survivor — seemingly hapless youth Albert Browne. Soon, new and implacable enemies are on the unlikely duo’s heels, and a relentless pursuit continues across the broken landscape of England. Scarlett must fight to uncover the secrets of Albert’s past — and come to terms with the implications of her own.

This is just the latest post-Bridgerton project for Dynevor, who has already teamed up with Amazon for Cooper Raiff’s upcoming limited series Exciting Times, which she will also exec produce, as well as for a cameo in the U.K. adaptation of French comedy series Call My Agent. Away from Amazon, Dynevor is attached to play the lead in Sony thriller I Heart Murder. Additionally, she will be reprising Daphne in a recurring role in the incoming second season of Bridgerton, hitting Netflix this March.