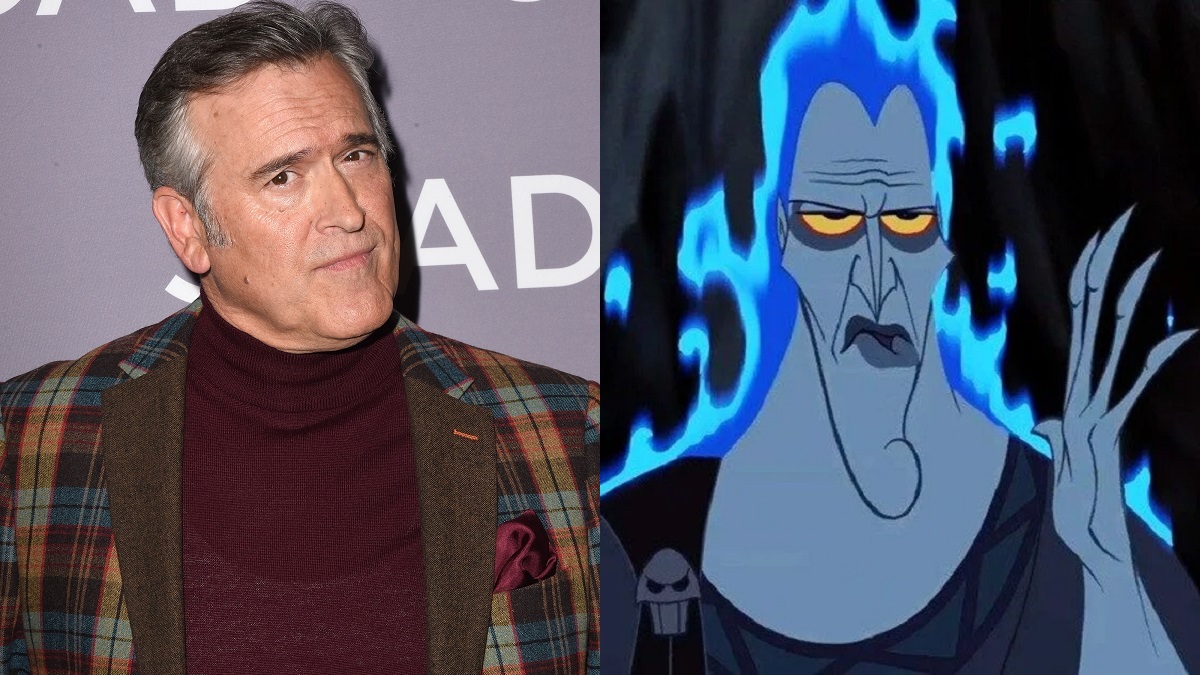 Bruce Campbell is known for keeping his ear to the ground in regards to fan-castings featuring his unmistakable jawline, even if those petitions to have him step in as a last-minute replacement for Amber Heard to play Mera in Aquaman and the Lost Kingdom are going to fall on deaf ears, as much as we’d love to see if happen for obvious reasons.

As an enduring cult icon, fans are always going to want to see the 63 year-old in as many high-profile projects as possible, with the latest touting him for a role in Disney’s live-action Hercules. The news that Guy Ritchie was directing the mythological blockbuster didn’t go down too well, but you can guarantee casting Campbell as the villainous Hades would generate a much warmer reception.

It’s strange to think that a big budget Mouse House blockbuster based on a beloved animated movie that’s set to be directed by the filmmaker behind billion-dollar smash hit Aladdin, with Avengers: Infinity War and Endgame duo Joe and Anthony co-producing, alongside a script from Shang-Chi and the Legend of the Ten Rings scribe Dave Callaham would be generating so much apathy from the Disney diehards, but that’s just the way of the world these days.

Of course, the negativity could pivot on a dime once the identity of the title hero and the various other supporting players are eventually revealed, but naming Campbell as James Woods’ replacement to go blue as the ruler of the underworld would definitely be one way to get them back onside.