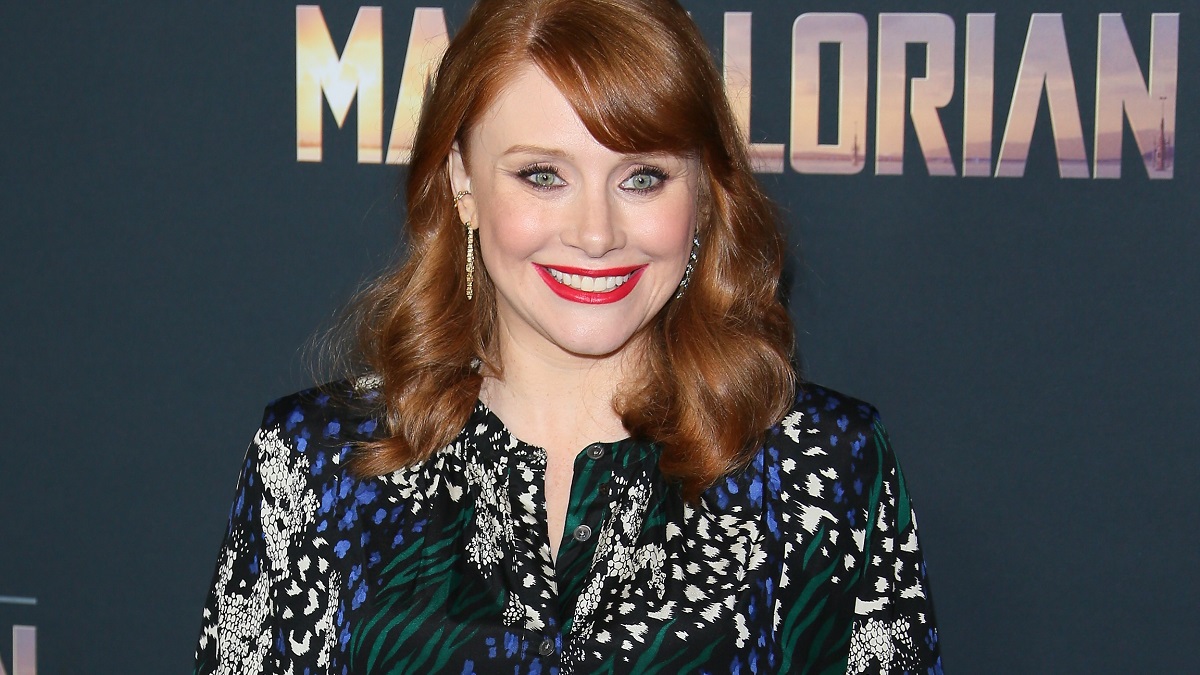 Ever since Jon Watts abruptly departed the director’s chair on the Marvel Cinematic Universe’s Fantastic Four reboot, fans have been speculating on who could step in to replace the Spider-Man trilogy architect at the helm of the team’s fifth live-action outing with a fourth different lineup in place.

Plenty of candidates have been thrown into the mix, including John Krasinski for obvious reasons that have nothing to do with the acclaim that greeted A Quiet Place and its sequel, but a lot of franchise enthusiasts have been throwing their weight behind the notion of Bryce Dallas Howard graduating to the big budget blockbuster arena.

The actress surprised everyone when she took to effects-heavy Disney-backed fare like a duck to water, delivering widely-praised episodes of both The Mandalorian and The Book of Boba Fett, proving that she’s no slouch when it comes to handling action-packed adventures set in a beloved universe.

At a Jurassic World Dominion press event in Mexico City (via TikTok), Howard was asked about her chances of directing Fantastic Four, and she wasted no time in attempting to shut down the scuttlebutt.

Of course, the veil of secrecy that surrounds everything MCU-related means that Fantastic Four could already have a replacement lined up and good to go, whether it ends up being popular choice Howard or not.