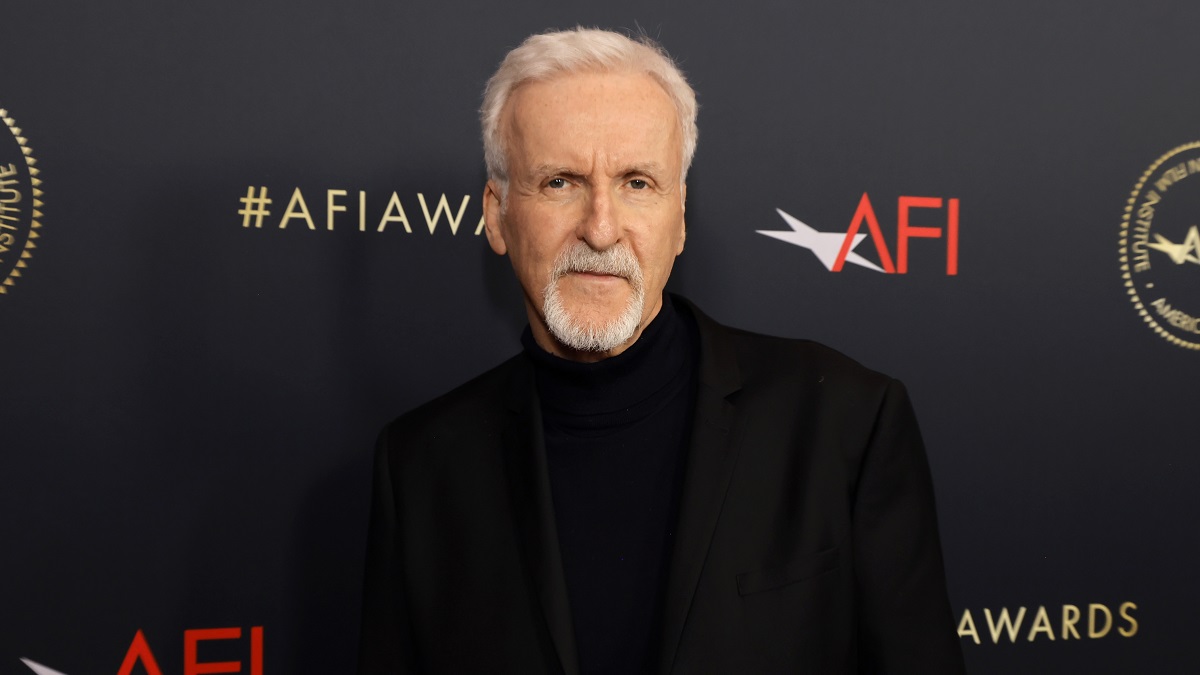 Fresh off hitting $2 billion at the global box office – making James Cameron the first filmmaker in history to direct three movies to reach the mythical number – the next record in his sights is one held by… well, Avatar.

Sequel The Way of Water has just celebrated its sixth consecutive weekend at the top of the domestic charts, becoming only the second film since the opening chapter to spend so long at number one, with the Marvel Cinematic Universe’s Spider-Man: No Way Home the only other feature to enjoy such a long reign.

Given that there’s very little competition on the horizon next weekend, the chances are exceedingly high that the water-based blockbuster will keep its crown for at least one more week. What was the last film to spend seven whole weeks as the most popular release in the country? Yep, you guessed it, it was Avatar.

Not only that, but by the middle of next week Avatar: The Way of Water will surpass the $2.052 billion of Avengers: Infinity War and the $2.071 billion of Star Wars: The Force Awakens to become the fourth top-earning movie in the history of cinema, meaning that Cameron will be responsible for half of every $2 billion flick, and three of the four biggest hits there’s ever been.

Quite frankly, that’s nuts on every conceivable level, and he’s not even done yet. Remember, we could be getting at least three more Avatar sequels, and if they hypothetically match the success of their predecessors, then in a few years’ time Cameron could have at least six of the seven top-grossing productions ever made, unless the Marvel Cinematic Universe can pull something truly special out of the bag.