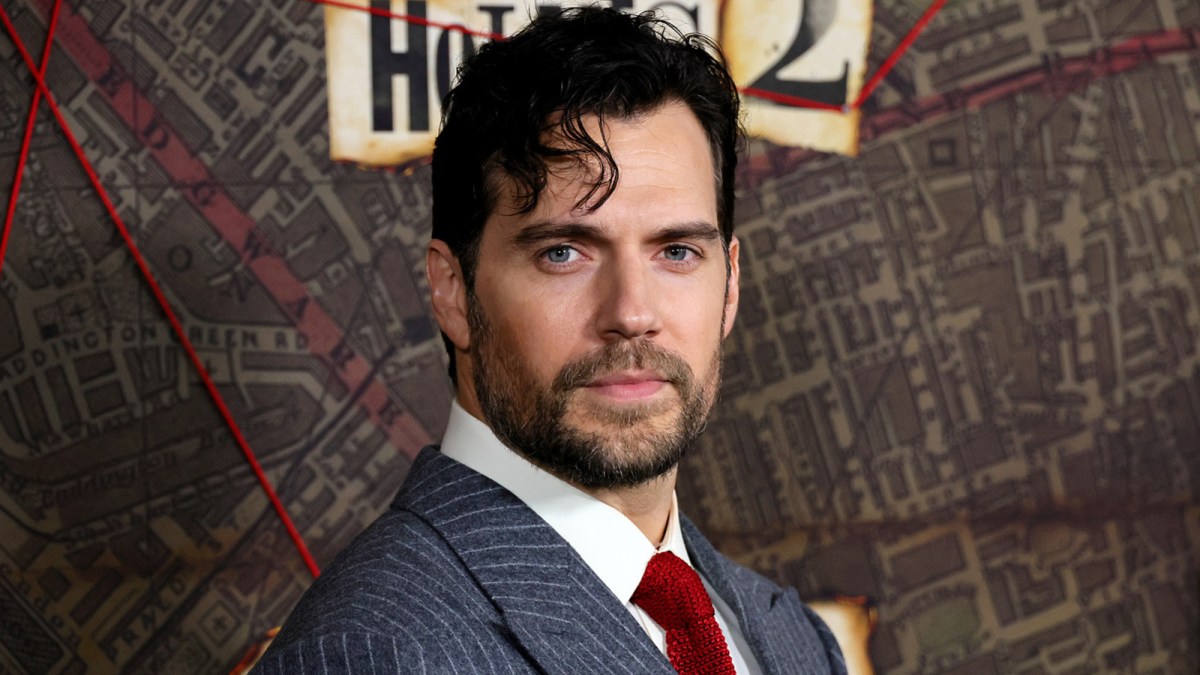 With the internet-breaking news that Henry Cavill is now officially, 100% done as Superman (although, mind you, we have thought that before), naturally all eyes are turning to Marvel Studios as it’s widely assumed that Kevin Feige won’t miss this opportunity to snap the popular actor up for his own rival superhero universe. With the MCU growing all the time, there are so many potential roles for the ex-Witcher star to play in the franchise. And fans have a lot of thoughts.

In the wake of Cavill’s sad Superman announcement, Captain Britain started trending on Twitter as everyone made the same joke that that’s who he’ll be playing in the MCU. But while Brian Braddock might be the Marvel character most associated with Cavill, those over on Reddit have no shortage of other ideas for who he might be better suited to portray. Including some of Marvel’s most iconic heroes.

For starters, two characters who are frequently coming up are Wolverine and Cyclops. Although another left-field option is Doctor Doom (would Marvel really want to cover up that face, though?).

Could Cavill be the one to finally redeem Scott Summers in the movies?

Sticking with the X-Men, what about Colossus? Anyone know if Cavill can do a Russian accent?

From the Man of Steel to the Master of Magnetism… Cavill as Magneto?

Beast is another X-Men suggestion, while Nighthawk — Marvel’s answer to Batman — in a Squadron Supreme team would be fun.

Perhaps the most obvious suggestions, however, are Hyperion and Sentry, Marvel’s two Superman analogues both of whom could be appearing on screen very soon.

On the other hand, the craziest idea floating around has to be… Beta Ray Bill?!

Let’s just hope Kevin Feige is checking out this conversation and it’s giving him some ideas.