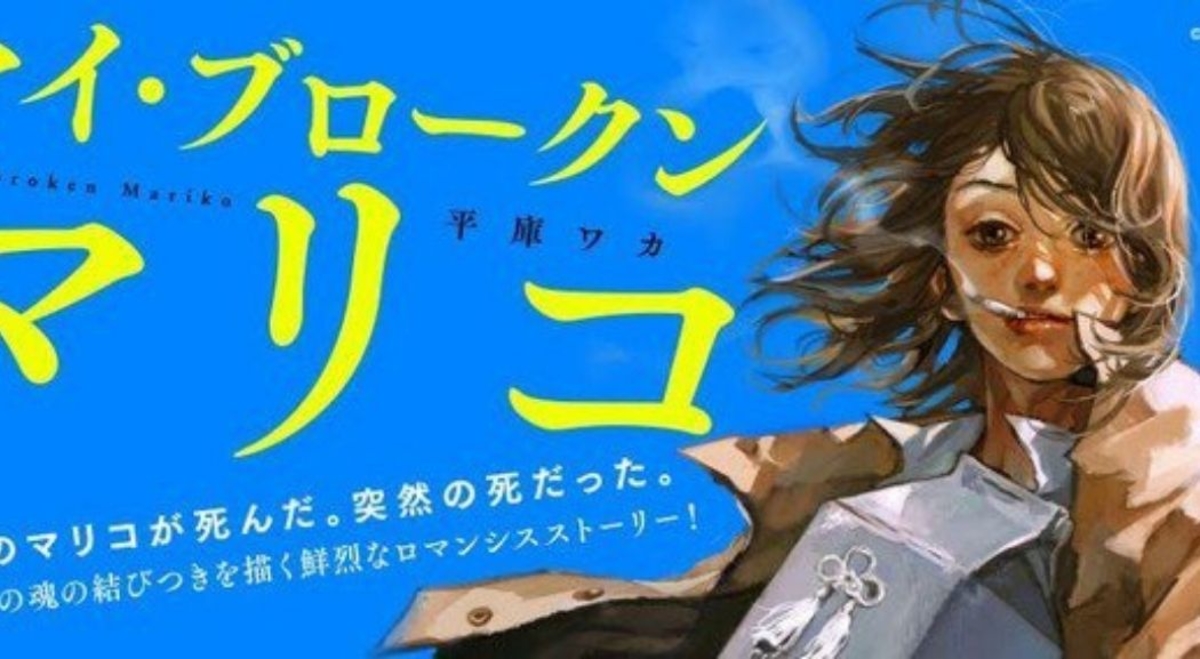 Award-winning manga My Broken Mariko is getting a live action film adaptation, directed by Yuki Tanada and starring Mei Nagano as protagonist Tomoyo Shiino. Today, as per a report by Anime News Network, the film’s remaining cast was revealed.

Joining Nagano will be Honda Nao (known professionally as Nao), who will play the titular role of Mariko, the best friend of Tomoyo. Masataka Kubota (Tokyo Ghoul) will be cast as Makio, a boy who meets Tomoyo during the course of her journey. Toshinori Omi and Yō Yoshida will round out the cast as Mariko’s father and step-mother, respectively.

My Broken Mariko, originally written by Waka Hirako, tells the story of close friends Tomoyo and Mariko, the former of whom is a bright light in the life of Mariko, whose life is otherwise plagued by abuse and neglect. When Mariko takes her own life, Tomoyo floods with shock and guilt over being unable to save her friend. Determined to make amends, Tomoyo ventures off with Mariko’s ashes in tow to share one final journey together before setting Mariko free.

The My Broken Mariko film will release in the fall later this year.