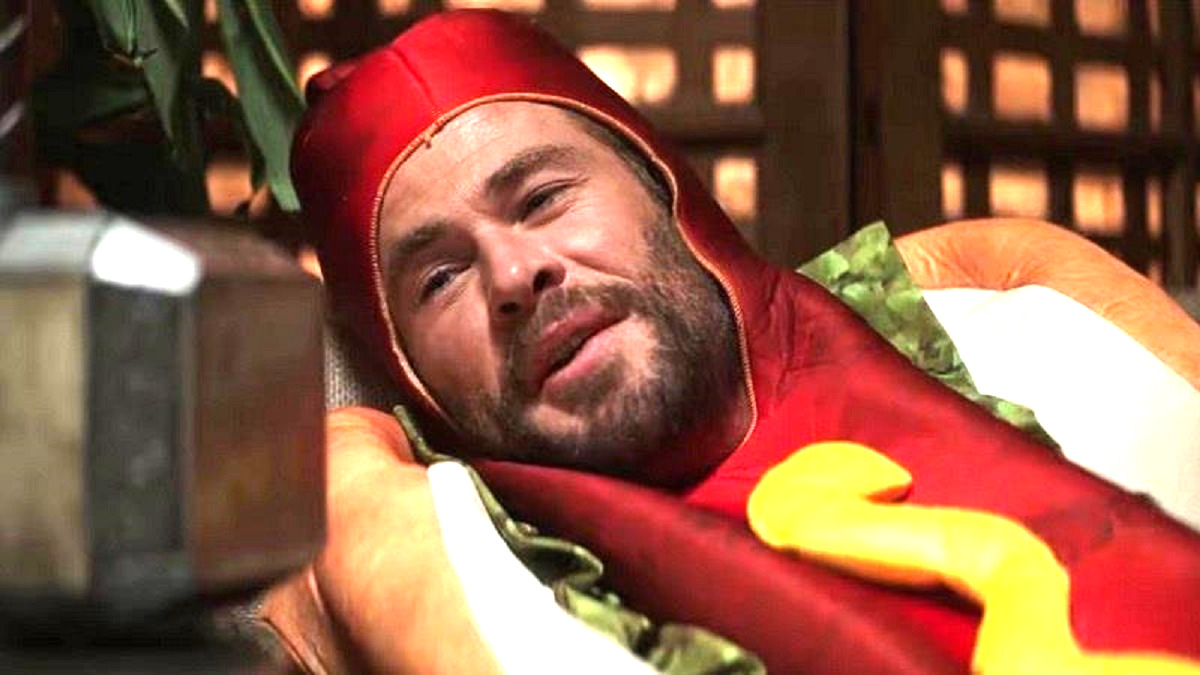 Just when you thought the overwhelming backlash towards Thor: Love and Thunder would dissipate as we moved into 2023, even more back-and-forth quickly emerged to ensure that the most polarizing feature-length installment in the Marvel Cinematic Universe’s plenty divisive Phase Four would continue splitting opinion.

There’s even been conspiracy theories sweeping the internet claiming that star Chris Hemsworth has an active disdain for the film, and if he doesn’t, plenty of other people do. Taika Waititi eroded all the goodwill he’d built up with Ragnarok in a shade under two hours, with the most forgiving of MCU fanatics demanding he be kept as far away from the franchise as a possible.

On the plus side, Hemsworth is diving back into the choppy waters of sequel territory later this year, but we’ve got the feeling Extraction 2 is going to prove a lot more popular than Love and Thunder. An official release date hasn’t been confirmed as of yet, but the leading man and executive producer is already drumming up the buzz.

Arriving in April 2020 when huge swathes of the population were confined to their homes by the pandemic’s first wave, Extraction ended up becoming Netflix’s most-watched original film of all-time. While the second chapter may not recapture that magic, we’re crossing our fingers in the hopes that Hemsworth and director Sam Hargrave deliver another face-smashing, skull-crushing, and bone-rattling exercise in expertly-staged chaos.

Plans for an entire cinematic universe are afoot, but we need Extraction 2 to knock it out of the park before we get ahead of ourselves.