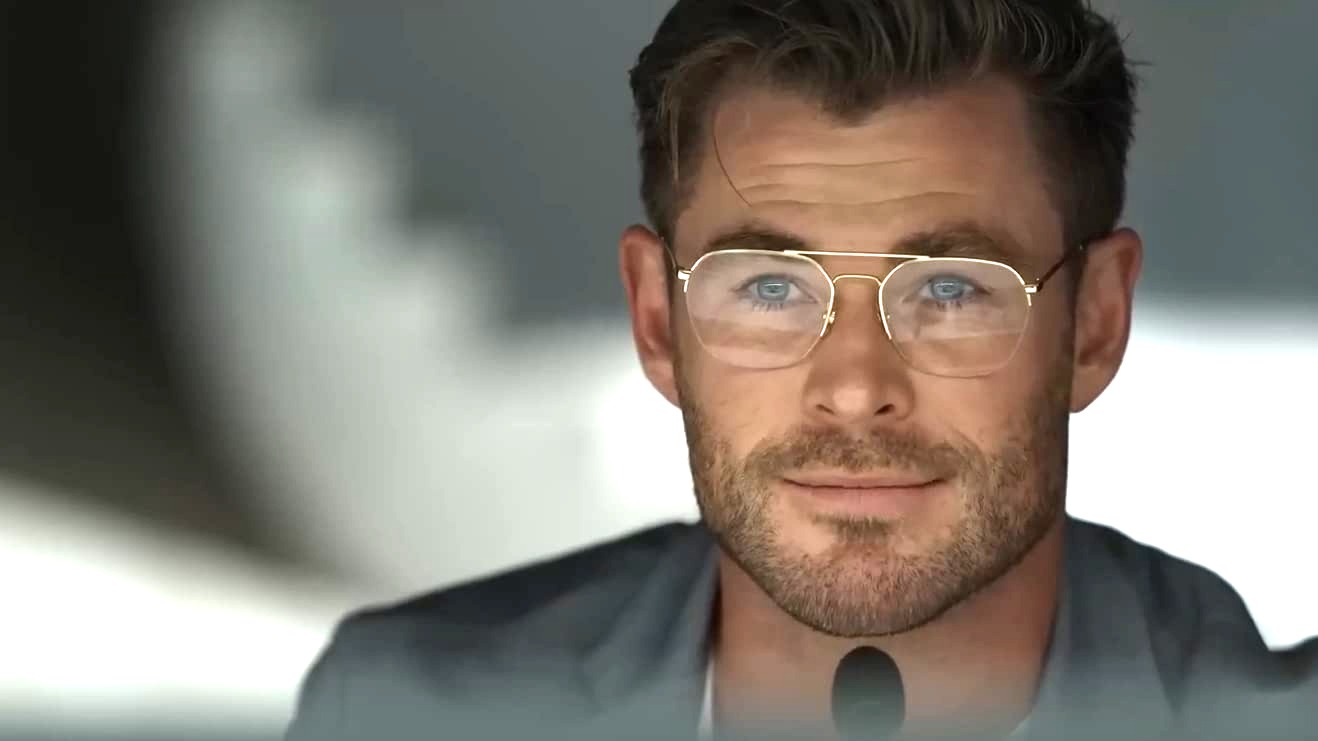 Although Spiderhead sounds like a superhero movie, its decidedly un-super properties are what attracted Chris Hemsworth to the project.

“I’d come off the back of Thor and Avengers and Extraction, so a lot big special effects and action,” Hemsworth told Collider, “which I love and is fun and fantastic, but I really wanted to do something smaller and more contained and character driven and just focused on the individuals within this space.”

Based on a sci-fi story by George Saunders, Spiderhead concerns a future free-range prison where inmates can reduce their sentences by taking experimental emotion-altering substances. Hemsworth plays the warden and chief distributor of the drugs. They shot the film in 2020, during the peak of COVID restrictions, which Hemsworth credits for the safety and intimacy of the production.

“It was right through COVID restrictions and so on, so if we were gonna make a film, it had to be contained and the opportunity came up to make this film and we shot it in I think about four weeks on two or three sets in one safe, contained environment.”

He also shouted out co-star Miles Teller for cultivating a high school-like atmosphere—in a good way.

“He has such a fun sense of humor and there’s this sort of cheekiness to him, which kind of made me feel like I was back in high school and we were doing something silly and wrong, and the film has that quality . . . He’s a great collaborator, incredibly talented. Quite an intensity to him too, but he can be vulnerable on a dime.”

Get ahead on Spiderhead, which dropped on Netflix today.