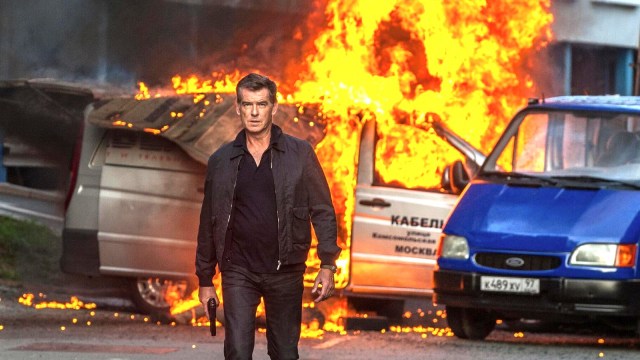 In the wrong hands, cinematic cliches and conventions can be used as a crutch designed to hold up a subpar story, but sometimes there’s nothing quite so comforting as the warm embrace of a plot beat, storyline, or character development you’ve seen a thousand times before.

Just because you know fine well how things are going to turn out when a plucky team of underdogs are assembled to overcome adversity on the [insert sports playing surface here], that doesn’t mean it isn’t fun to watch it happen if the material is treated correctly. Even on the other side of the genre divide, how many times have you seen a cool dude walk away from an explosion? Exactly. And does it ever get old? Well, that one’s debatable.

Thanks to a post on Reddit, over 140 commenters have ended up weighing in with their opinions on which cliches they don’t mind seeing repeated onscreen in perpetuity, and there are some fantastic suggestions being fired across the bows of debate.

The hero and villain deciding that the only way to resolve their differences is via one-on-one combat to the death, badass action heroes protecting children from danger, the sudden realization by a protagonist that they’ve embraced their powers and/or destiny just in time for the climactic third act battle sequence, and randomly enough, the mere existence of Danny Trejo are just several of the top-voted suggestions put forward as things took a turn for the wholesome.

Not every feature film has to break completely new ground in an effort to reinvent the wheel, because the evidence is clear that sometimes there are few things more enjoyable than an unashamedly uncomplicated slice of cinema that rigidly adheres to the expected tropes and trappings.