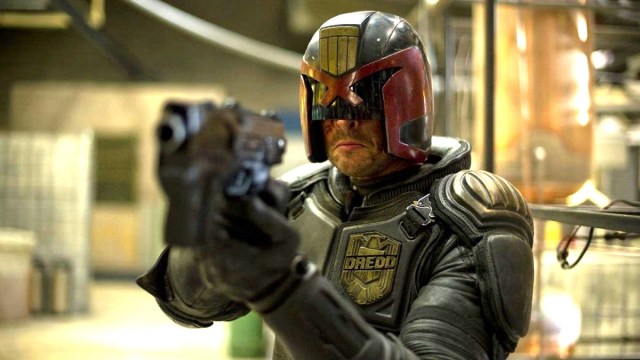 There’s no magic formula for cinematic success, despite the number of oddly specific times various talent involved with Marvel Studios in one way or another have used the term “secret sauce” to describe Kevin Feige’s methods, but oftentimes the line between winning and losing at the box office can be razor thin.

With that in mind, cinephiles over on Reddit have been asking which movies ended up flopping hard or otherwise slipping through the cracks for reasons that were outwith the control of the creative team. Starting off with a bang, the original poster brought up 2012’s acclaimed cult classic Dredd, which made more on home video than it did from theaters after a non-existent marketing campaign did a terrible job of raising awareness.

Birds of Prey is another title that won strong notices from critics and was instantly taken to the hearts of those who saw it on the big screen, but it nonetheless ranks as the lowest-grossing DCEU installment ever that doesn’t have the pandemic to rely on as an excuse. Black Canary might be getting her own spinoff, and Harley Quinn returned in The Suicide Squad, but any hopes for a sequel are dead in the water.

Edgar Wright’s Scott Pilgrim vs. the World is another glaring example that secured its status as a beloved favorite a long time ago, while Ridley Scott’s The Last Duel gets a mention for reasons that don’t have anything to do with those damned millennials and their cellphones refusing to check out the hard-hitting and severely underrated historical epic.

All of them eminently entertaining in their own right, but each failed to catch fire with audiences for reasons that had nothing to do with quality.