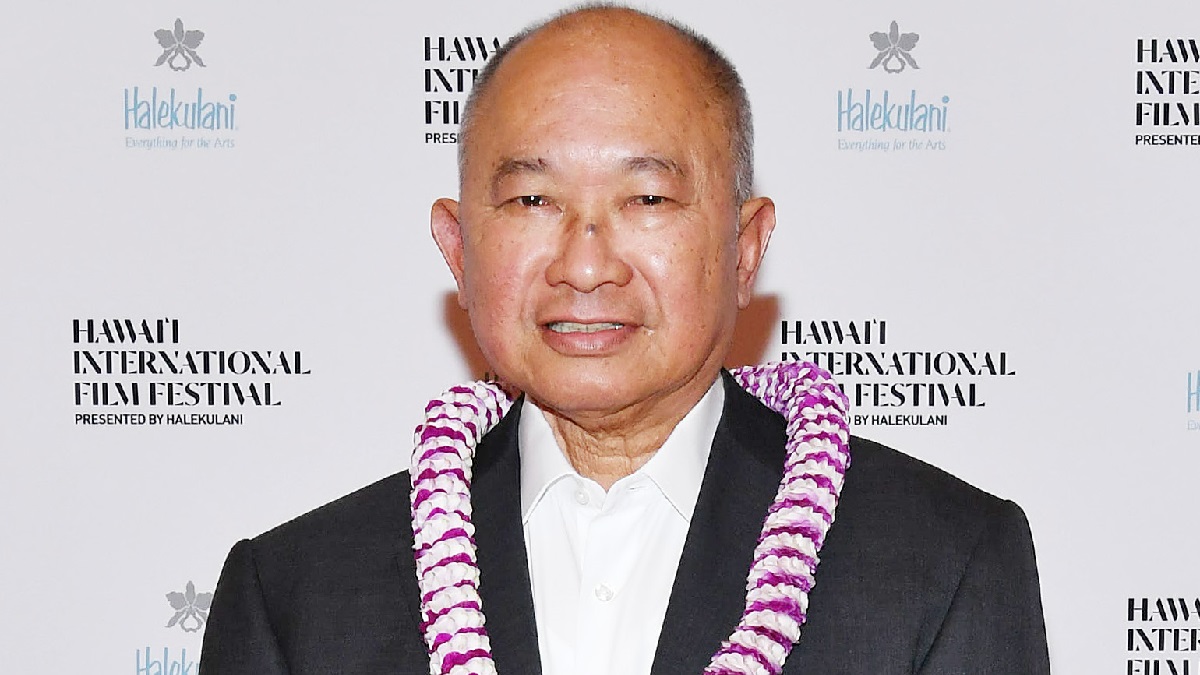 Even though John Woo’s Hollywood career tapered off to end in a whimper with dismal Ben Affleck vehicle Paycheck in 2003, action fans are still hyped about the legendary filmmaker’s Stateside return at the helm of Silent Night.

The concept alone is enough to generate plenty of interest, with Joel Kinnaman set to headline a completely dialogue-free movie that follows an everyday father who finds himself plunging headfirst into the criminal underworld in order to avenge his son’s death.

Unfortunately, Deadline reports that an accident has occurred on set before principal photography has even gotten underway, with a special effects assistant being hospitalized with a broken femur and dislocated shoulder. Thankfully, no severe injuries were sustained, and the crew member has already been released after surgery.

The trial run for the Silent Night set piece involved a car on rails crashing into a fire hydrant and flipping over. Nobody was in the vehicle at the time, but the assistant is said to have missed their mark and been struck. No production delays are expected, either, although the person in question will be absent for a number of weeks.

Since beginning his self-imposed exile from Western cinema almost two decades ago, Woo has kept himself busy in his native Hong Kong by helming two-part historical epics Red Cliff and The Crossing, along with acclaimed wuxia effort Reign of Assassins.

He hasn’t directed a feature of any kind since 2017’s Manhunt, an action thriller that saw him return to familiar territory and played on Netflix internationally, so perhaps he has a point to prove to audiences with Silent Night.