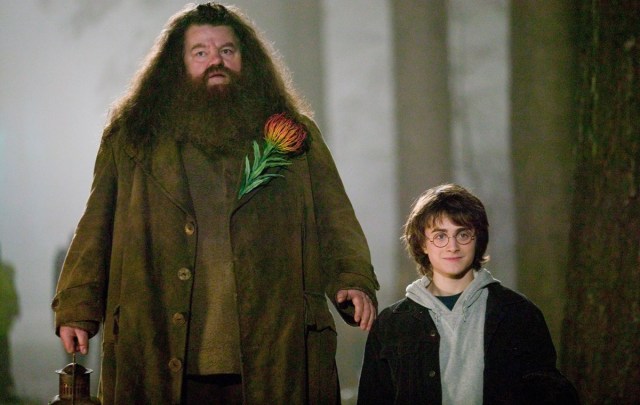 It’s a tragic day for fans of the Wizarding World. A few hours ago, the news broke out that Scottish acting legend Robbie Coltrane has passed away at the age of 72. Best known for his performance as Hagrid in the Harry Potter series, now his co-star Daniel Radcliffe has shared a heartfelt tribute that underscores the best in Robbie.

Per Variety, Radcliffe referred to his co-star as “one of the funniest people” he’s ever met, and that he went out of his way to make him and his friends laugh on the set when they were children.

“Robbie was one of the funniest people I’ve met and used to keep us laughing constantly as kids on the set,” Radcliffe recounted. “I’ve especially fond memories of him keeping our spirits up on Prisoner of Azkaban, when we were all hiding from the torrential rain for hours in Hagrid’s hut and he was telling stories and cracking jokes to keep morale up. I feel incredibly lucky that I got to meet and work with him and very sad that he’s passed. He was an incredible actor and a lovely man.”

Fans of the beloved half-giant who kept Hogwarts and its grounds safe aren’t taking the news any better, and many more from the Harry Potter crew are sharing tear-jerking tributes of their own.

While most of us would recognize him as Hagrid, Robbie Coltrane OBE has lived through a lifetime of acclaim for appearing in a number of high-profile and nostalgic movies.

The Wizarding World will never be the same without Coltrane, and nor our watch-throughs of Harry Potter from now on. But as the man himself said, he may not be here in fifty years’ time “but Hagrid will.”