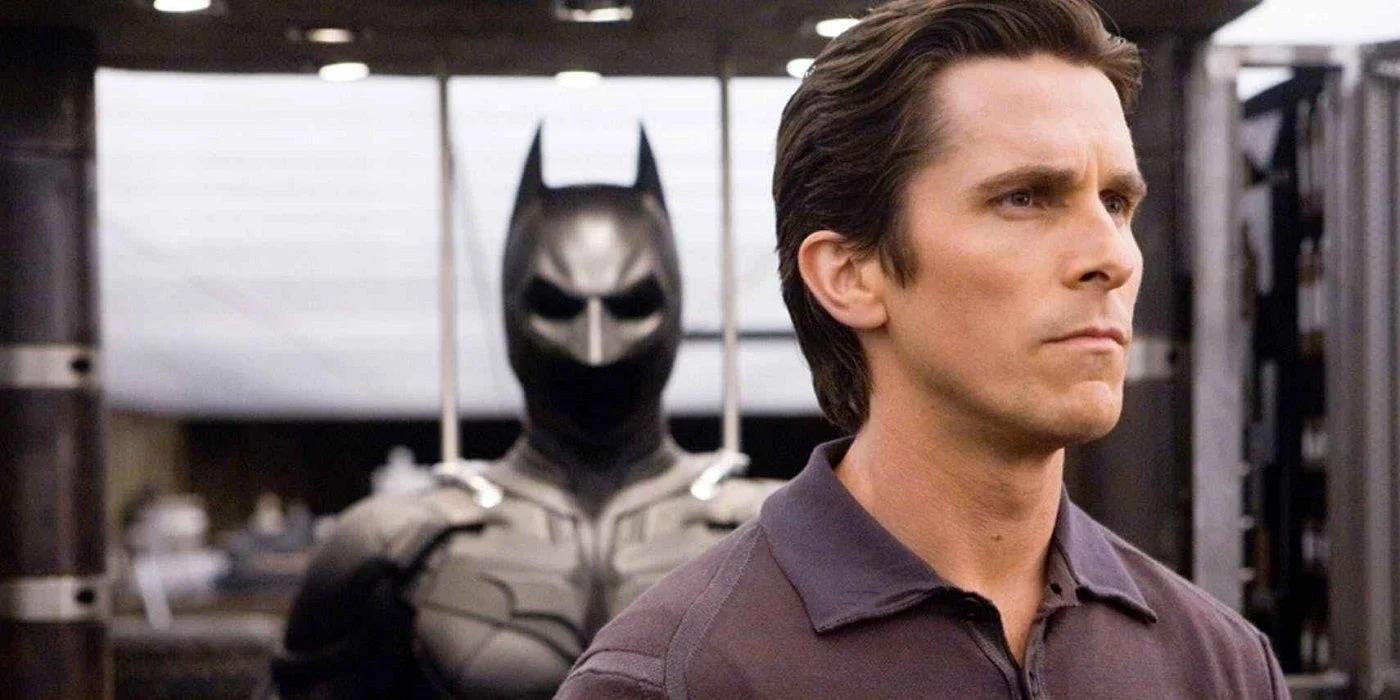 DC fans are poking fun at some old promo photos of Christian Bale from his days as the Dark Knight in Christopher Nolan’s acclaimed trilogy of films.

“The Bat-Bale promo pics are something else…” was the caption for a series of images posted by Reddit user u/Wasteland_GZ on the r/DC_Cinematic subreddit.

Rather than looking heroic, many of the poses look stilted and awkward, including one in which Bale is clearly straining to crane his head upward, perhaps pointing to the images originating as promotional material for Batman Begins. In the second film, The Dark Knight, Morgan Freeman’s Lucious Fox famously gave an in-universe explanation as to the actor’s inability to move his head, with the design of the suit being modified to be more flexible in that film.

One user remarked how “goofy as hell” each panel looked, with all of them being worthy of meme templates.

“[M]um said it’s my turn on the Xbox,” was the suggested caption of the bottom left image, in which the photo is taken at a high angle, making Bale look rather unintimidating and almost child-like.

Another user suggested the image in the top left, in which Bale is tiling his entire body back just to look up, resembles that notorious Darth Vader “Noooooooo” scene from Revenge of the Sith.

We must give a tip of the cowl at the one image that “actually looks badass,” the one in the top right, in which Bale looks poised to toss a Batarang at a would-be bank robber.

The images came across as so stiff for one user, they thought they were of “an action figure.”

With each generation of the newest cinematic Batman comes renewed criticisms for the one that came before. And now that the Robert Pattinson-starring The Batman is our new Caped Crusader, it’s only natural that people will make re-appraisals of the previous films.