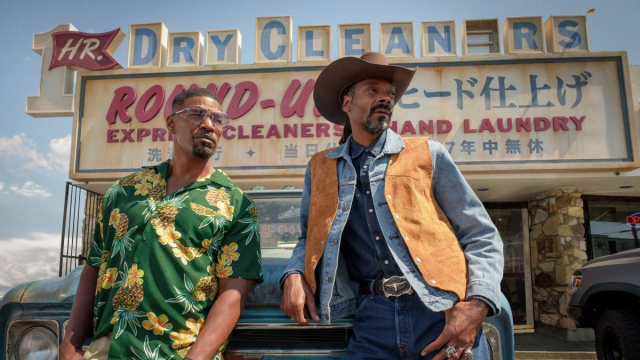 Netflix has shared its rankings for the past week ending on Aug. 21, and Jamie Foxx’s latest film Day Shift has managed to retain the number one spot.

According to Netflix Top 10, Day Shift garnered 63,390,000 hours watched across the globe from Aug. 15 to Aug. 21, beating out its closest competitor by more than 10 million.

Taking second place was one of the multiple films that debuted this week, Look Both Ways starring Riverdale’s Lili Reinhart. With its first week on the charts having arrived on Aug. 17, Look Both Ways was watched for a total of 48,060,000 hours.

While it was new blood at the top of the charts, some of the year’s biggest hits for Netflix managed to hold onto their chart spots. Purple Hearts spent its fourth week in the rankings at number four, The Gray Man landed at number six for week five, and the animated hit The Sea Beast fell to number nine for its seventh consecutive week in the rankings.

Over the next week, there are plenty of Netflix movies set to come out including Me Time, which stars Kevin Heart alongside Mark Wahlberg, so it remains to be seen just how long Day Shift can hold onto its number one spot.