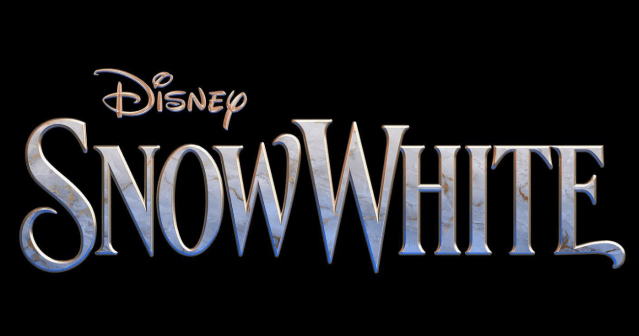 The 2022 D23 Expo saw Disney announce loads of new stuff, including many upcoming movies. While some of these are original concepts, others see Disney returning to some of its classic tales from yesteryear. One such movie is Snow White, a movie that clearly takes inspiration from Disney’s first-ever animated feature, 1937’s Snow White and the Seven Dwarfs.

Here is everything we know so far.

Who is in Snow White?

Several members of the film’s cast have been confirmed. This includes:

The film will be directed by Marc Webb (The Amazing Spider-Man), and it was written by Erin Cressida Wilson and the legendary Greta Gerwig. Also, Benj Pasek and Justin Paul will be writing new songs for the movie.

Is there a trailer for Snow White?

While a 30-second teaser trailer was shown at the D23 Expo, that teaser trailer has not been posted online by Disney. However, based on Variety’s coverage, the trailer only gave quick glimpses of Snow White and the Evil Queen. So, fans will need to wait for a longer, more detailed, trailer.

What is the title of Snow White?

The film will be simply titled Snow White. Rather than using Snow White and the Seven Dwarfs, the title the original used. While no official reason for the change has been given, there are several potential reasons why Disney may have made this decision.

Firstly, the word “dwarf” is now considered an offensive term when applied to human beings. When the remake was announced, Peter Dinklage made headlines by condemning Disney’s choice to remake the movie on the WTF With Marc Maron podcast. Dinklage said:

“I was a little taken aback by they were very proud to cast a Latina actress as Snow White, but you’re still telling the story of Snow White and the Seven Dwarfs.”

He went on to say:

“You’re progressive in one way but you’re still making that fucking backward story of seven dwarves living in the cave. What the fuck are you doing, man? Have I done nothing to advance the cause from my soapbox? I guess I’m not loud enough. They were so proud of that, and all love and respect to the actress and the people who thought they were doing the right thing but I’m just like, ‘What are you doing?’”

Disney did respond to these comments, saying that:

“To avoid reinforcing stereotypes from the original animated film, we are taking a different approach with these seven characters and have been consulting with members of the dwarfism community. We look forward to sharing more as the film heads into production after a lengthy development period.”

So it stands to reason that Disney might have removed the second half to avoid getting negative press.

However, this might not be the case. Disney may simply believe that shorter titles are easier to promote, or that short titles appeal to audiences more. This title change could also mean that Disney sees this movie as an alternative, darker retelling of the original story like Cruella or Maleficent. And it has chosen to shorten the title to bring it more in line with those other films, creating a unified naming convention for this style of remake.

Alas, until Disney confirms it one way or the other, we can only theorize why Disney made this change.

What is Snow White’s release date?