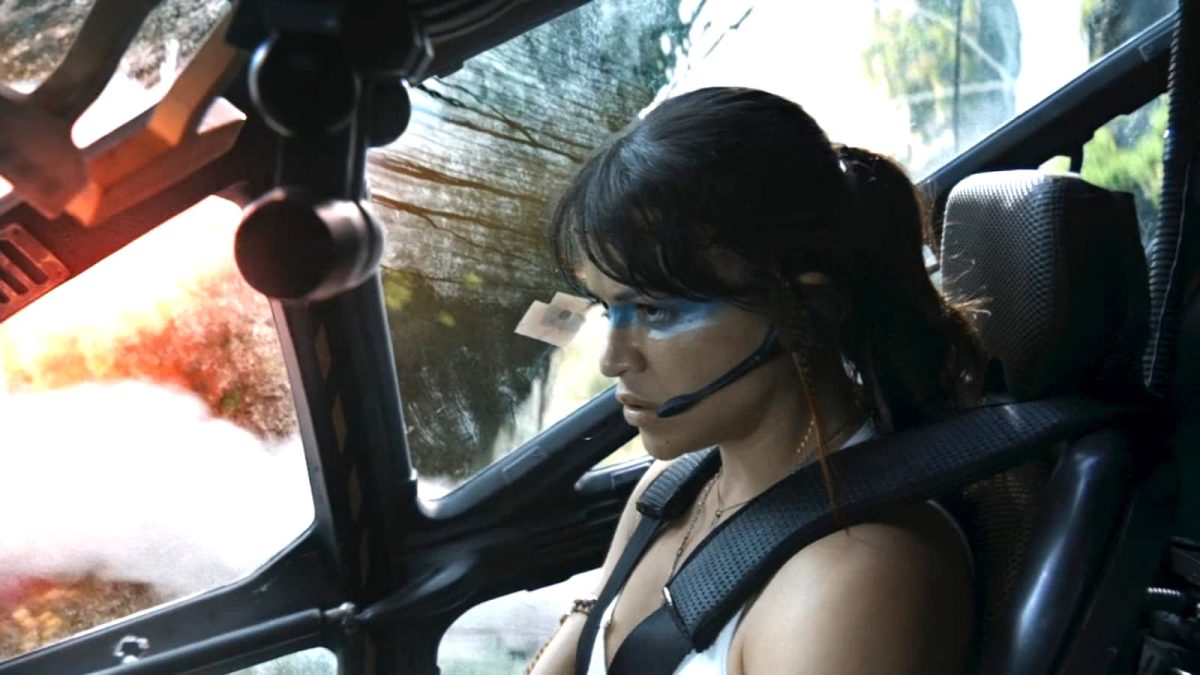 After 13 years, James Cameron’s glorious sequel Avatar: The Way of Water has graced our screens in 3D. Set some years after its predecessor, the film follows Jake Sully (Sam Worthington) and Neytiri (Zoe Saldaña), who now have a family of their own. They are not the only characters from the first film to reprise their roles, with Colonel Quaritch (Stephen Lang), Norm (Joel David Moore), and Max (Dileep Rao) all appearing in Avatar: The Way of Water.

Sigourney Weaver and Giovanni Ribisi also appear as Dr. Grace Augustine and Selfridge respectively in video calls or dream scenarios. But there is one character from the first film we have not mentioned yet, Michelle Rodriguez’s character, Trudy Chacón. The character was one of the only pilots to appear in Avatar, taking Jake to the Na’vi. So, does Trudy appear in Avatar: The Way of Water?

Does Trudy Chacón appear in Avatar: The Way of Water?

If you cast your mind back to the first Avatar, you might remember that toward the end of the film Trudy breaks out Jake Sully and the scientists before taking them back to the Na’vi. Unfortunately, when Trudy helps fight against Colonel Quaritch and the other members of the RDA Security Operations, they blow her up, along with her Samson rotorcraft.

Because she was killed in the first film, Michelle Rodriguez does not appear in Avatar: The Way of Water. Although that does not mean that she will not appear in any of the sequels. After all Colonel Quaritch was killed in the first film as well, and he returned as a recom, an Avatar made up of the memories from the original human. There is a possibility that Selfridge also made a recom of Trudy, and that they did not bring her back because she changed sides during the final battle.

In a future Avatar sequel, the Na’vi could raid the labs where the recoms are made to find one for Trudy along with her memories. But sadly, we will have to wait and see if that is the case, because it did not happen in this film.

Even though Michelle Rodriguez does not appear in the film, you can go watch Avatar: The Way of Water while it is in theaters now.