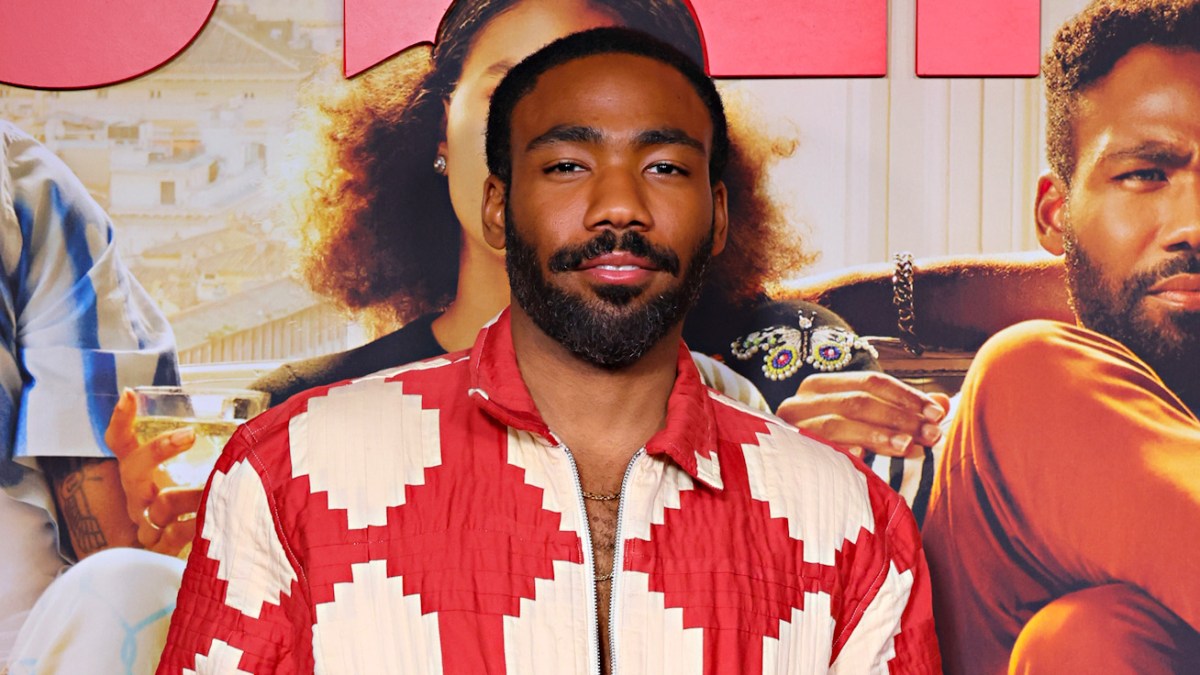 Sony Pictures will give Donald Glover‘s fans a chance to see the multi-talented actor and singer in a leading role in a Spider-Man movie — but in a different way than they expect.

This comes years after Glover played in multiple Spider-Man-related projects, including Miles Morales in Disney’s Ultimate Spider-Man, and Prowler in Spider-Man: Homecoming. According to The Hollywood Reporter, Glover would play one of Spider-Man’s overlooked villains, Hypno-Hustler.

Hypno-Hustler appeared in the 1978’s “Peter Parker, the Spectacular Spider-Man Vol. 24.” Bill Mantlo and Frank Springer created the character during the disco era. In the comic book, Hypno-Hustler, also known as Antoine Delsoin, used his popularity as a singer of the group The Mask Killer to steal fans’ items by placing them under a spell with his instruments.

The publication states that Glover will produce the unnamed project. As for a screenwriter, Sony has hired Eddie Murphy’s son Miles Murphy to write the script. It is also being reported that Glover was initially drawn to the character because of their similar interest in music. Another factor that contributed to Glover accepting this role was that Hypno-Hustler wasn’t widely known, and he felt he could add his flavor to the character.

As the announcement circulated online, fans’ reaction to the news consisted of many wondering who Hypno-Hustler was, and why Glover couldn’t reprise his role as Prowler.

One individual claimed that although they may be unfamiliar with Hypno-Hustler, they are willing to see the project because Glover is involved.

Another social media user asked if anyone else knew who Hypno-Hustler was before it was revealed that Glover would be playing him in a new movie.

A third Twitter user expressed that they needed help understanding how Glover could play Prowler and Hypno-Hustler.

At the same time, another person claimed that Marvel was “going downhill” because they decided to give fans a movie about Hypno-Hustler, rather than a live-action Prowler film.

This isn’t the first time fans have been disappointed by Marvel. Years ago, they voiced how much they wanted Glover to play the lead role in Spider-Man, mainly for 2012’s The Amazing Spider-Man. But they were soon let down after it was revealed that Andrew Garfield won the part.

Since the announcement of Glover’s new role, no other information has been released at this time.