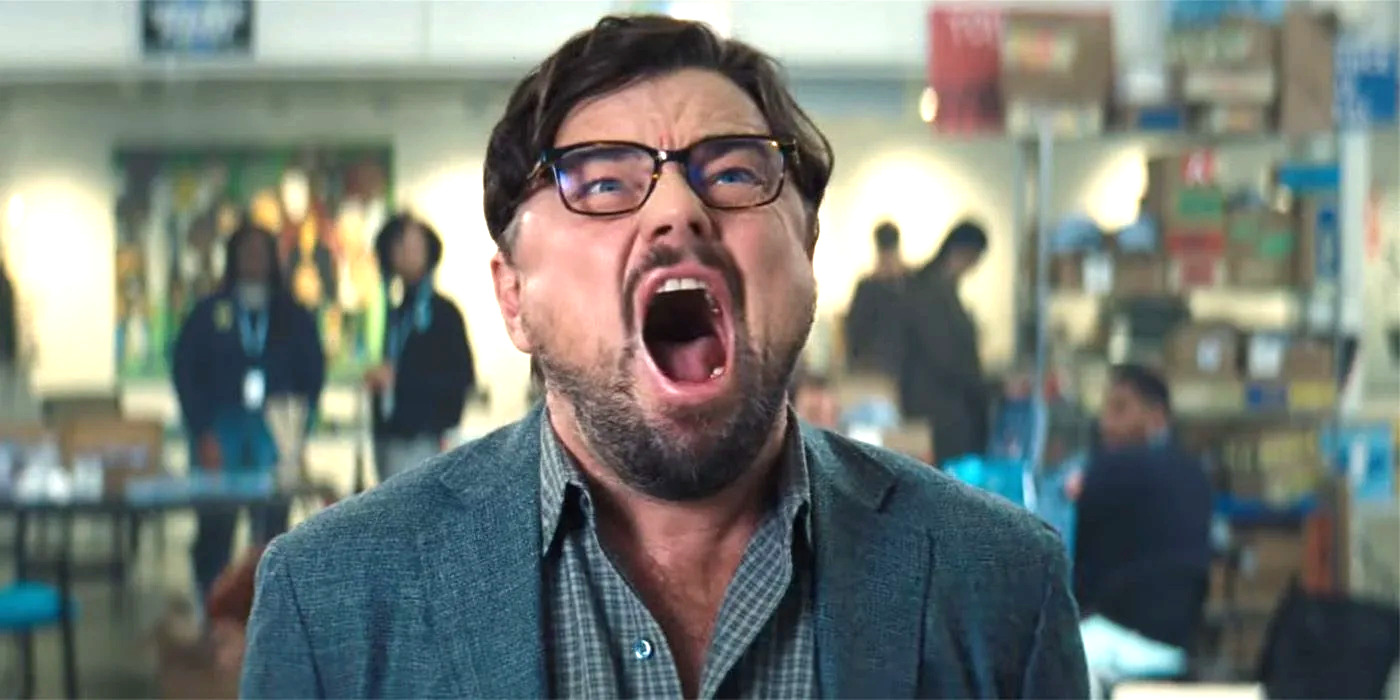 Don’t Look Up was a smash hit for Netflix. Writer/director Adam McKay’s dark comedy about humanity’s inept response to a planet-killing comet is the second most-watched film on Netflix of all-time (after Red Notice), was named one of the 10 best movies of 2021 by the American Film Institute, and received four nominations at the 2022 Academy Awards.

Not bad for a movie that many critics and those working in media absolutely despised. Fortunately, audiences recognized its quality, and strong word-of-mouth has given it the attention it deserves. All that success means we’re hungry for details of McKay’s next project, and now we have the first hints of what’s on the menu thanks to the filmmaker’s Q&A at the Tribeca Film Festival (via Deadline) he said.

“If the last movie was about the outcome of what’s broken about us, that we’re staring at the collapse of the livable climate, this one is more about the actual arterial blocks in our hearts, what’s causing it, which is, of course, big, dirty money. And it’s a comedy as well … blended with drama, but I would overall call it a comedy,”

McKay is also working on a HBO Max show adapting David Wallace-Wells’ bestseller The Unhabitable Earth, which is a brutal portrait of climate change and is so grim it’s liable to induce panic attacks. Awesome.

Don’t Look Up was quite blunt about how we’re sleepwalking into the apocalypse, and McKay continues to try to prod people into some kind of action or awareness.

“We have less than eight years before we cross the tipping point of a livable planet. No one is even arguing with that and yet we are all like ‘Johnny Depp, Amber Heard.’”

So, whatever McKay’s finance-focused next project turns out to be, expect it to make you laugh and also keep you up late at night staring at the ceiling as you realize that environmental collapse will drastically alter the way humans live over the next few decades. So, uh, we can’t wait!