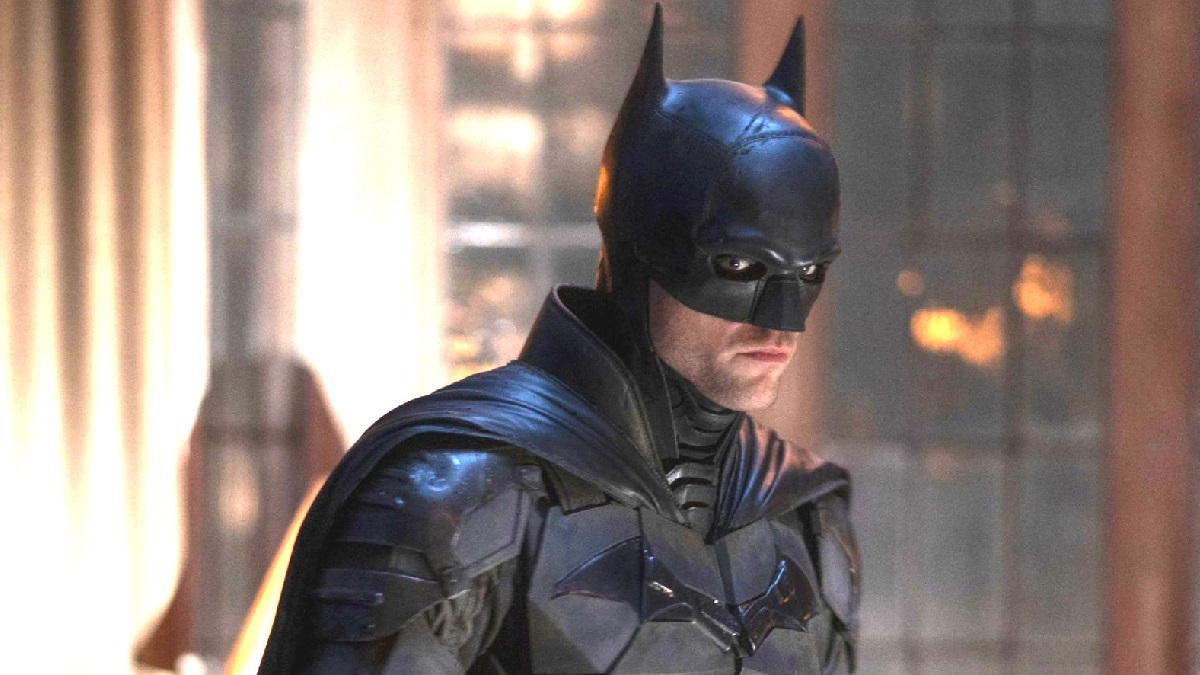 Very few movies managed to gather more headlines this year than Olivia Wilde’s Don’t Worry Darling, with the caveat that very few of them actually had anything to do with the movie itself, which ended up being roundly panned by critics.

Instead, the behind the scenes drama dominated the discourse for months, with speculation swirling on disagreements between director Wilde and star Florence Pugh, whether or not Shia LaBeouf was fired or quit, and that bizarre few days where online detectives were aiming to determine whether or not Harry Styles had spit on Chris Pine.

They were strange times to say the least, but Don’t Worry Darling has returned to the forefront of the discourse with a vengeance after the upcoming Academy Awards whittled down its list of contenders for Best Original Score. John Powell’s work on the period-set psychological thriller made the cut, but Michael Giacchino’s thumping soundtrack for The Batman did not.

As you can imagine, it didn’t take long for social media to blow up in a fit of fury over the first of what’s sure to be many major snubs before the final shortlists are announced.

There’s probably a huge percentage of people out there to have seen The Batman but not Don’t Worry Darling (and vice versa) given the demographic disparity, but that doesn’t mean it isn’t a shock to see Matt Reeves’ reboot shunted out of the musical conversation.

After all, Giacchino is one of the very best in the business, and his atmospheric and brooding compositions enhanced Robert Pattinson’s debut as the Dark Knight substantially, and we’d even feel confident in saying the score wasn’t at the forefront of anyone’s minds when they walked out of Wilde’s disappointing feature.