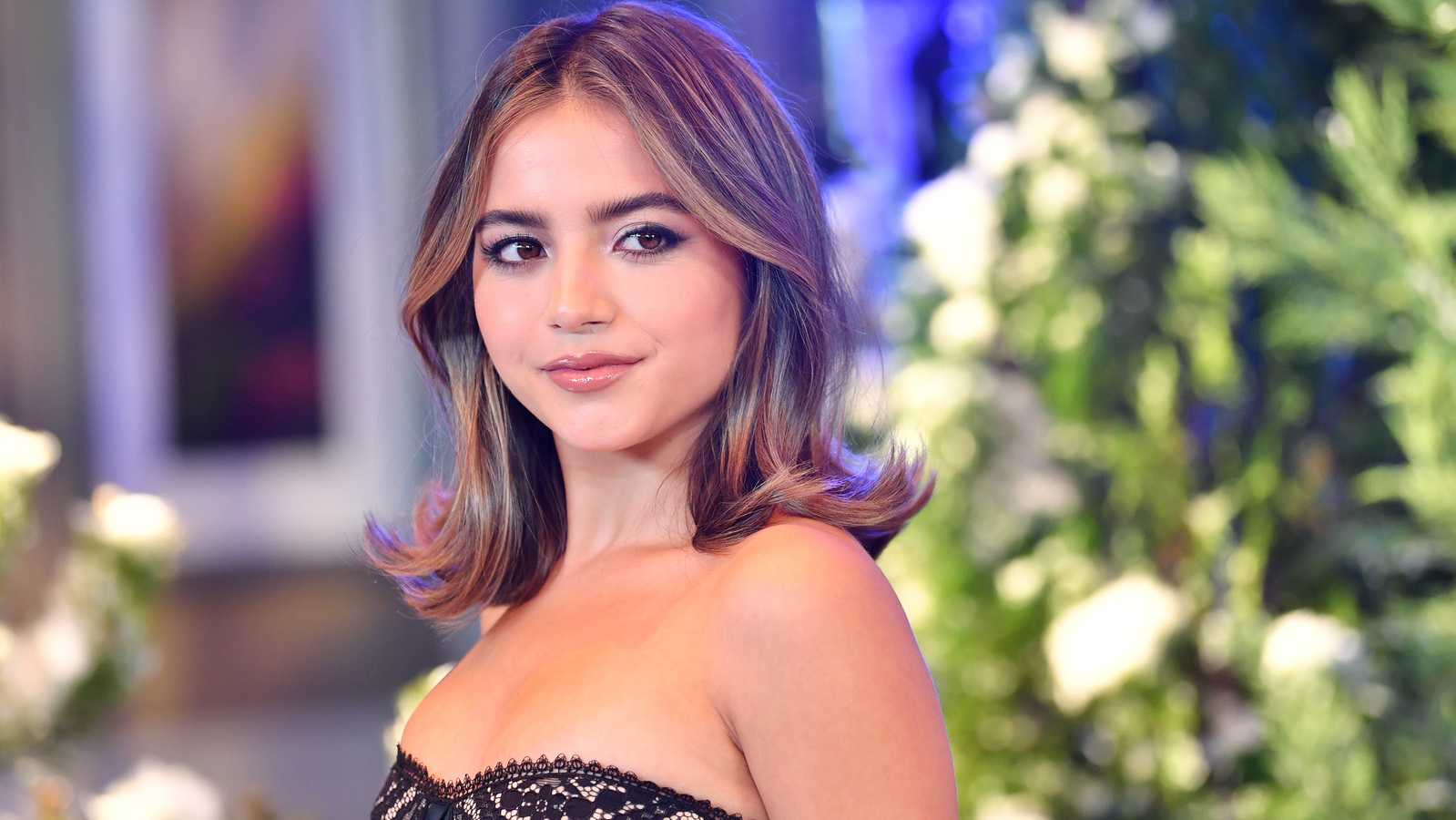 Isabela Merced is set to explore the superhero genre for the first time as reports say she’s boarded Sony’s latest Spider-Man spinoff movie, Madame Web. Alongside Nickelodeon series 100 Things to Do Before High School, Merced got her big break voicing Dora the Explorer in animated show Dora and Friends: Into the City! in 2014. She later reprised the role in live-action for the iconic children’s TV character’s inaugural cinematic adventure, 2019’s Dora the Explorer and the City of Gold.

Now, according to Deadline, the 20-year-old actress is journeying into the Spider-Verse. Merced will appear in Madame Web alongside Dakota Johnson in the title role as a clairvoyant spider-themed heroine. Euphoria‘s Sydney Sweeney and Celeste O’Connor (Ghostbusters: Afterlife) have previously been added to the cast. S.J. Clarkson is attached to direct, based on a script from Matt Sazama and Burk Sharpless (Kerem Sanga penned an earlier draft).

Sony has declined to comment on Merced’s casting, so there’s no telling right now who she might be playing. What we can say is that Madame Web is just the latest in an increasing line of high-profile projects for the Sweet Girl star. She’ll next be seen opposite Andy Garcia and Gloria Estefan in HBO Max’s Father of the Bride remake, streaming June 16. After that, she’ll feature as Juliet in Rosaline, a Romeo and Juliet retelling on its way to Hulu.

In the pages of Marvel Comics, Madame Web — real name Cassandra Webb — is an elderly blind woman plugged into a life-support system that resembles a spider’s web. The expectation is, then, that the character is being reimagined from top to bottom for Johnson’s vehicle. Expect Madame Web to crawl its way into theaters on July 7, 2023, following Aaron Taylor-Johnson’s Kraven the Hunter, due January 13. An El Muerto film, starring Bad Bunny, is also in development.