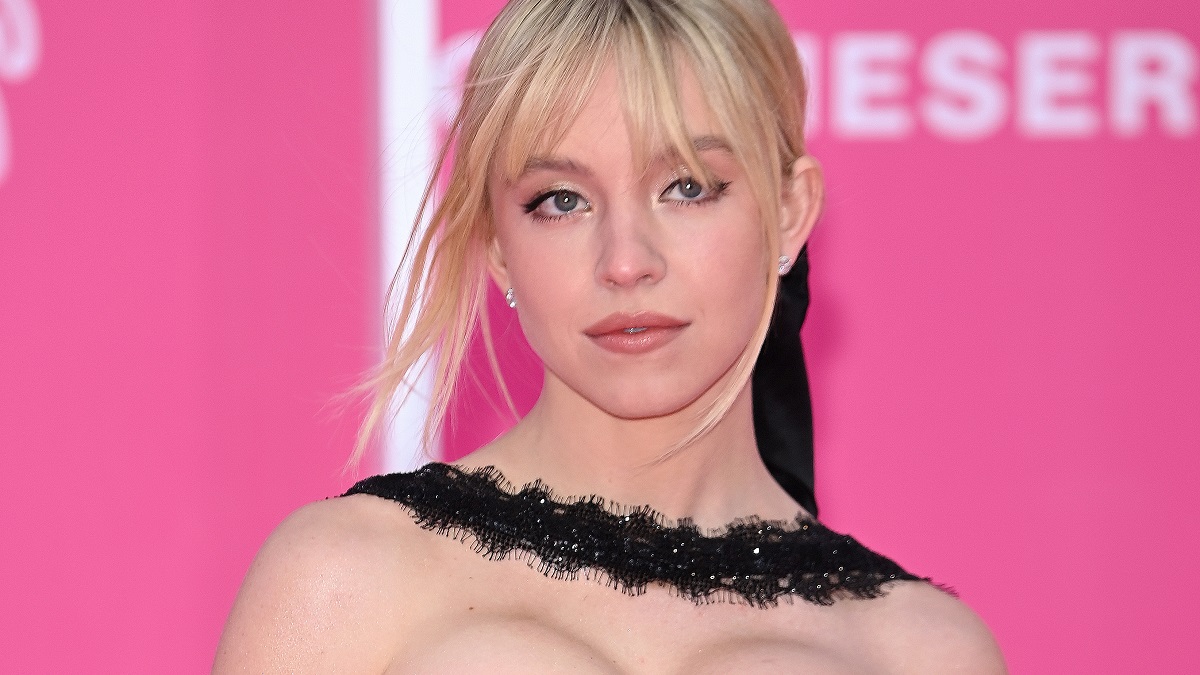 Even though we don’t know a great deal about the movie quite yet, fans are already getting worried for Madame Web after discovering that Morbius scribes Matt Shazama and Burk Sharpless are the credited writers, which is understandable given how messy and misjudged this weekend’s debuting blockbuster turned out to be.

Luckily, Kraven the Hunter hails from an altogether different writing team, so there are still reasons to be optimistic about the ability of Sony’s Spider-Man Universe to thrive without having a British actor named Tom in the lead role to rely upon.

Dakota Johnson will be taking the plunge into superhero territory to headline Madame Web, with Euphoria breakout Sydney Sweeney the only other member of the ensemble confirmed so far. While her role hasn’t been disclosed, the actress revealed to Variety that not only is she actively seeking challenging parts, but she can’t wait to play in the Marvel sandbox, either.

“I like to try and find characters that are challenging for me in multiple different ways, and are completely different from one another. I want to continue to shock people with the characters that I play when they don’t expect that I would choose that next. I am. I’ve been ordering a bunch of comic books.

There’s a lot to learn. I’ve always been a really big fan of all of the Marvel and Sony Universe movies. I’ve grown up watching them all, and I’ve been engulfed in the entire world my entire life, so being able to be a part of that is such an incredible, incredible thing.”

Madame Web‘s Twitter account recently went live, which would indicate that more major reveals are forthcoming, but the Spidey-adjacent story already has its work cut out to try and wash off the stink of Morbius by association.