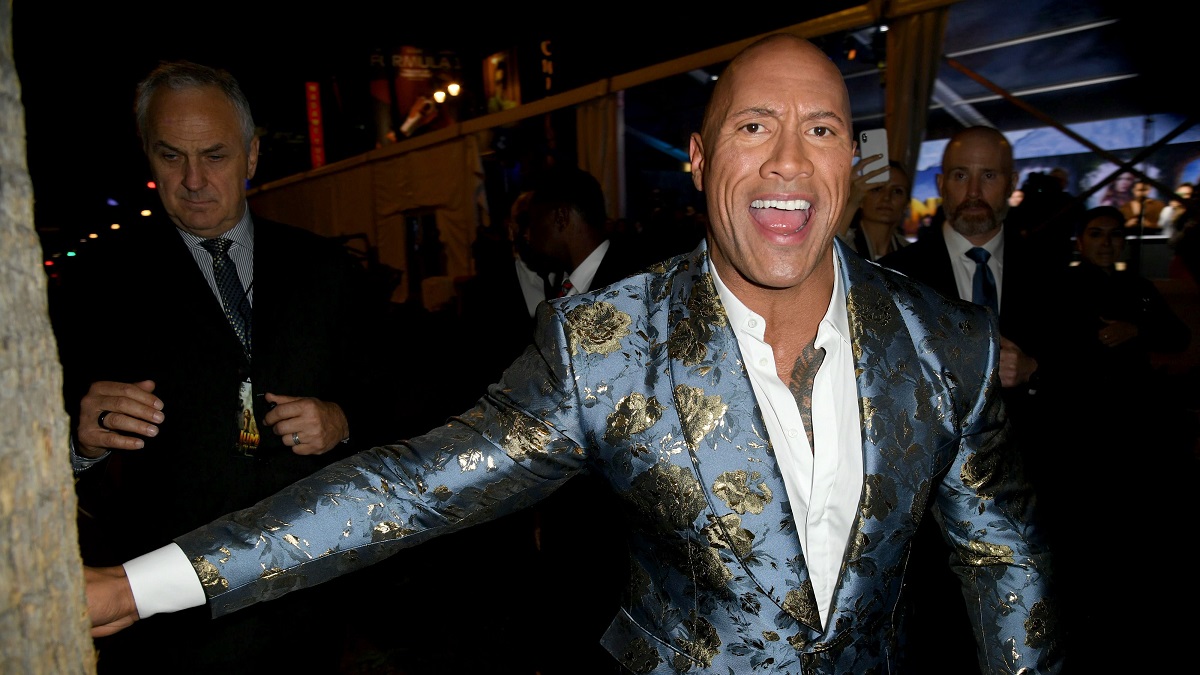 The list of professional wrestlers to have tried their hand at acting is a great deal longer than the one comprised of those who managed to find sustained success in Hollywood, because not everybody gets to be Dwayne Johnson.

Ironically, one of the most successful wrestlers-turned-actors there’s ever been doesn’t want to be, with Dave Bautista repeatedly shutting down any comparisons between his career and that of his former in-ring rival. The beef between the behemoths has been under greater scrutiny than usual recently following the Guardians of the Galaxy star’s latest shot fired across the bows, but it’s another multi-time WWE champion that’s been winning praise from The Rock.

Having recently made an appearance playing 1980s pop icon Cyndi Lauper in Johnson’s semi-autobiographical sitcom Young Rock, Becky Lynch is back at it again, and the producer and occasional guest star of the hit series was nothing short of effusive in his praise.

Lynch was rumored to be in line for a Marvel Cinematic Universe role not too long ago, with reports claiming she’d shot a scene for Eternals that wound up on the cutting room floor. Should the 35 year-old have designs on finding a new vocation beyond the confines of WWE’s bright lights, then she’s got one very important backer in her corner.

The Irish grappler could potentially end up as the next Johnson, Bautista, or John Cena, while there’s also the chance she could wind up in the same boat as Hulk Hogan, Stone Cold Steve Austin, or The Miz, all of whom failed to make the grade as viable onscreen talents.