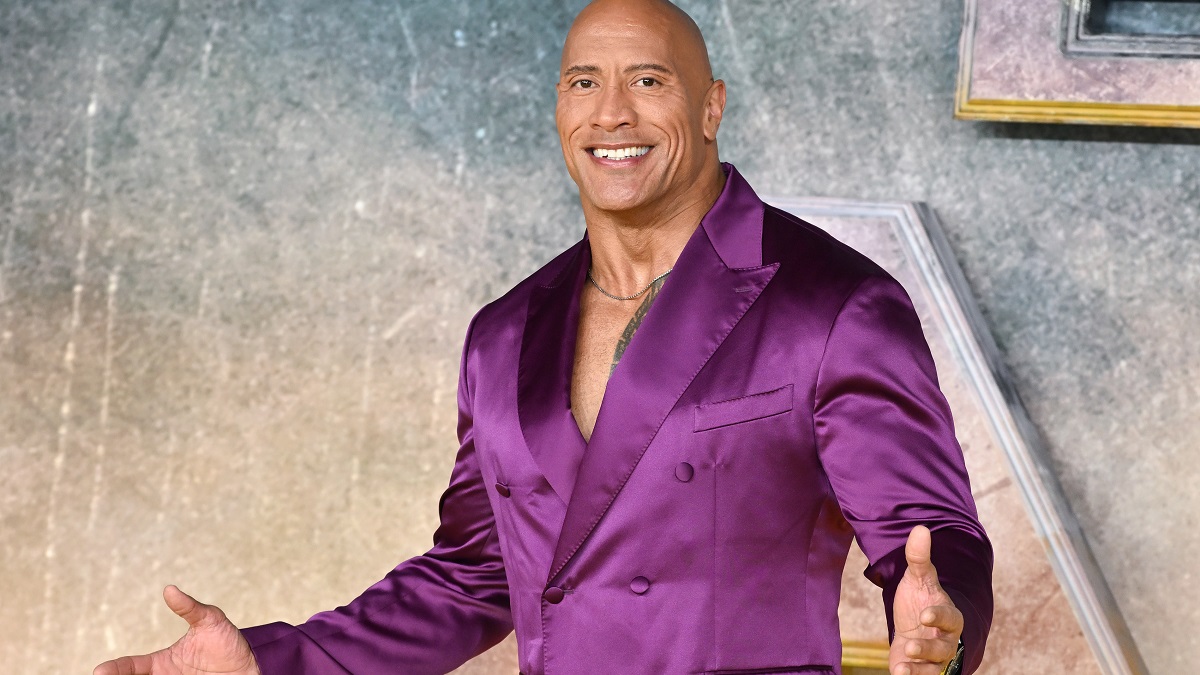 He might be putting on a brave face publicly, but there’s no way Dwayne Johnson isn’t somewhere between fuming and devastated after it was confirmed Black Adam wouldn’t be changing the hierarchy of power in the DC Universe after all, with James Gunn and Peter Safran having no place for the recently-debuted antihero in their plans for the future of the franchise.

In all honesty, it’s a professional embarrassment for the actor and producer, and not just because he’d spent 15 years trying to get the comic book adaptation made in the first place. The prospect of the world’s biggest and most popular movie star taking top billing in a blockbuster rooted in the industry’s most bankable genre reads like a license to print money, but it simply wasn’t to be.

Instead, fans are now wondering if Vin Diesel will attempt to mend fences and bring Johnson back into the Fast & Furious family, but the 50 year-old’s sudden obsession with being named Gen Z’s favorite actor has got the creative juices flowing, and we’d be lying if we said we weren’t curious.

Having The Rock headline a zombie flick where he’s forced to battle against undead Minions is most definitely the way to get things back on track after the Black Adam disappointment, and even thinking of such an insane pitch is drumming up imagery we never expected to see inside of our own heads.

Then again, it’s easy to forget the animated DC League of Super-Pets also set up the Man in Black vs. the Man of Steel without anybody really noticing, so perhaps Johnson will be hoping to slip in through the back door to finally fulfill his dreams of the clash of titans ripped right out of his grasp.