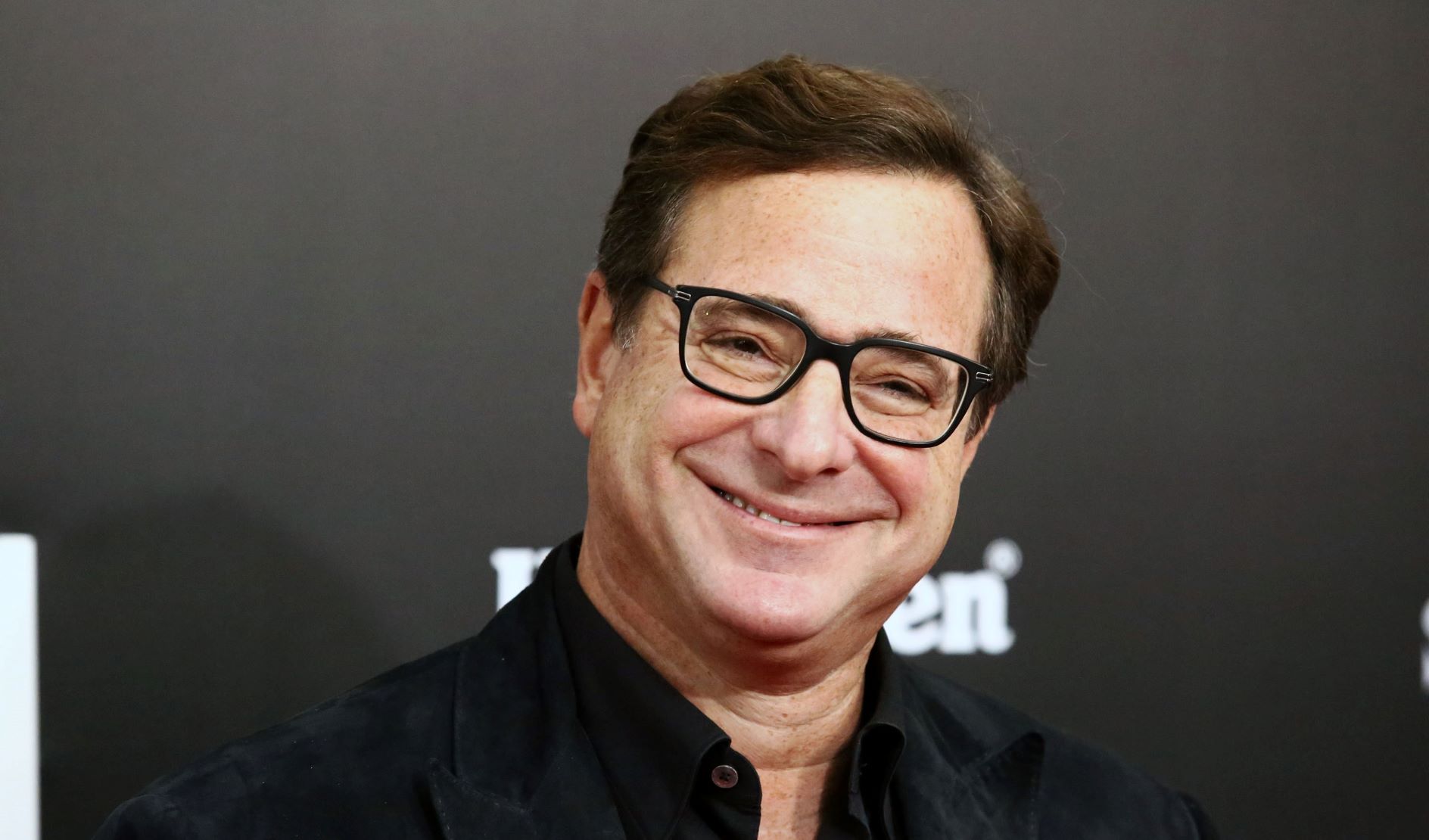 The dust is settling on the 94th Academy Awards and, let’s face it, there’s only one thing about this year’s ceremony that anyone is ever going to remember. Yup, I’m talking about the lackluster ‘In Memorium’ tribute.

But as the sequence wrapped up many started calling foul as several big names had been snubbed. Prime among them was much-missed comedian Bob Saget, who was primarily known for his television work but appeared in several movies and — more pertinently — actually won a Student Academy Award for his 1977 documentary Through Adam’s Eyes.

Other omissions included Michael Nesmith, Norm Macdonald, Ed Asner, Meat Loaf, and director-actor Robert Downey Sr. Perhaps the most surprising snub was to French actor Gaspard Ulliel, who had a successful film career before his untimely death in a skiing accident in January.

The ‘In Memoriam’ sequence is never going to please everyone. They only have so much time allotted, rushing quickly through too many names would undercut the solemnity of the moment, and they should prioritize people with a career centered on film rather than TV. Even so, leaving out Ulliel and Saget is a real headscratcher.

But hey, I’m betting the Academy would quite happily take this being the top 2022 Oscar controversy over what actually went down on stage last night.