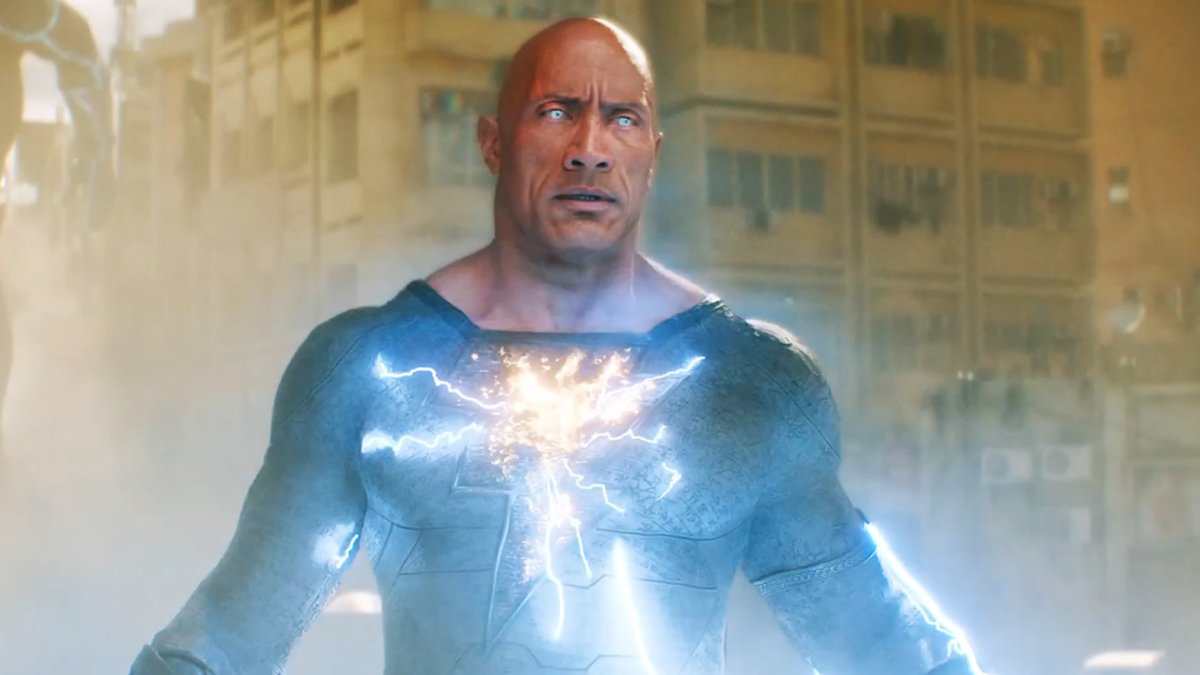 If it was possible to feel sympathy for an incredibly wealthy and successful person who generally gets exactly what they want every single time they ask for it, then perhaps you could play a tiny violin for Dwayne Johnson‘s failed attempts to change the DCU’s hierarchy of power with Black Adam.

Not only was he the leading man and producer, but he stuck with the project through 15 years of development hell, and spent nearly half that time convincing the Warner Bros. top brass that bringing back Henry Cavill’s Superman to set up a showdown between the Man in Black and the Man of Steel was an investment worth making.

In the end, we got one box office under-performer that was panned by critics, an embarrassing comedown from Cavill after he’d joyously announced his return to his millions of social media followers, and The Rock trying to rewrite the history books after claiming he didn’t try and carve out his own corner of the superhero franchise all for himself.

Never one to take failure lying down, the 50 year-old’s latest workout video has seen him fine-tuning his buns of steel, even if they don’t form the ass that will be getting thrown through buildings by Cavill’s Kryptonian icon.

With his next two major franchises existing solely on streaming, Johnson is making a play to avoid the ignominy of box office disaster, which could prove to be as smart as it is telling. Maybe he’ll be brought back under the James Gunn regime, but we’d be surprised if there was a spot on the roster for Black Adam given all that’s transpired.