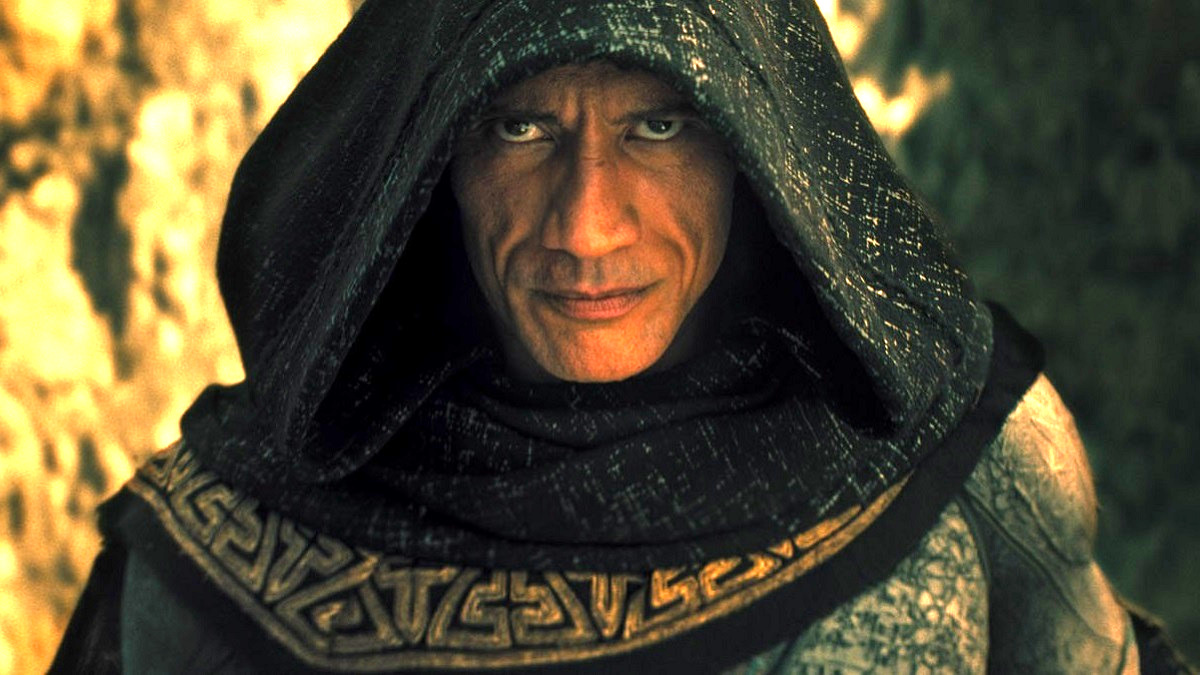 Having recently experienced what’s got to rank as the most high-profile professional setback of his career, it sure sounds as though Dwayne Johnson is attempting to save face by rewriting the history books around the failure of Black Adam.

After 15 years in development, the long-gestating comic book adaptation found itself panned by critics and largely ignored by audiences, failing to even reach $400 million at the global box office. As a result, James Gunn and Peter Safran decided that the his services were no longer required, a slap in the face for The Rock and his relentless hype machine.

Let’s not forget that in amongst the “hierarchy of power” talk, Johnson also spent years convincing the Warner Bros. top brass to bring Henry Cavill’s Superman back in from the cold specifically to set up a showdown between the Man in Black and the Man of Steel.

In addition, he also reportedly turned down cameos in both Shazam! Fury of the Gods and The Flash, had his team tease spinoffs for the Justice Society, and even once referred to the movie as “Phase One” of his plans for the DCU.

And yet, in an interview with CNBC, the 50 year-old categorically denied that he was planning to stage a hostile takeover of the franchise, despite a mountainous pile of evidence to the contrary.

“One of the hardest things that I’ve had to do, and it’s one of the greatest disappointments that we all have to practice when we’re in this position, is that you want to be careful about how much you get pulled into the sludge of media reporting. Now, that’s not an overall criticism, but you do want to be careful about it. It was challenging to exercise that kind of discipline to let these kinds of reports come out.

That is simply not true. I had a great meeting with David Zaslav, myself and my longtime business partner Dany Garcia. Her and myself went in, we sat with David, and we did not pitch a 10-year plan at all. What our meeting was the future and how can we build across the entire platform of Warner Bros. and Discovery.”

Given that Johnson and his own team kept telling us that Black Adam would act as the springboard to an entire swathe of DC content across film and potentially television – only to fall onto the chopping block at the very first hurdle – is a pretty damning indictment that he would have certainly gone ahead with his plans for a mini takeover if the film had actually managed to live up to expectations.