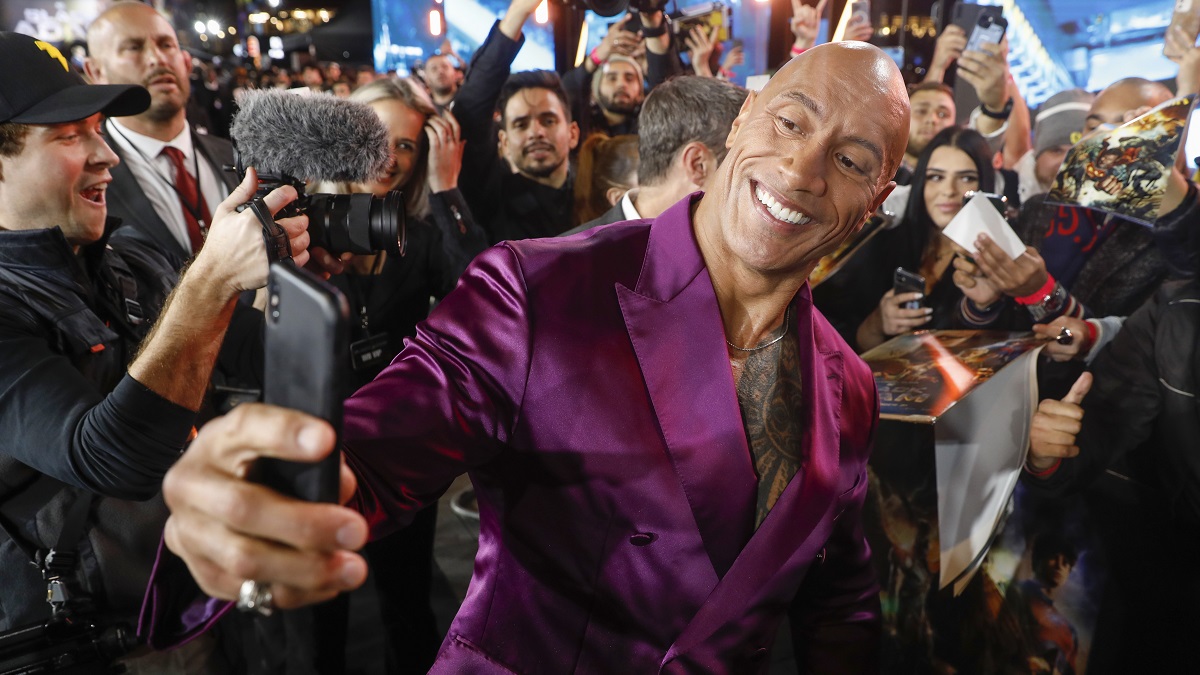 We all fall on hard times at one stage or another in our lives, but Dwayne Johnson‘s failure to kick-start a superhero franchise after sticking with Black Adam through 15 years of development hell isn’t quite going to leave him on the breadline.

As he tends to do, the relentlessly upbeat actor and producer has been putting on a brave face in the wake of what’s got to rank as the most disappointing failure of his career. After all, placing one of the world’s biggest and most popular movie stars into cinema’s most consistently bankable genre seemed like a slam dunk, but Black Adam has already been reduced to a footnote in history.

Never one to be slowed down by setbacks, Johnson has instead found his new calling; as an energy drink salesman. Sure, he owns the ZOA brand, but that doesn’t mean he’s not allowed to put his one-man hype machine skills to the test in order to rattle off the merits of the latest entrant into an exceedingly crowded marketplace.

Would The Rock rather by preparing for Black Adam 2 than telling people how great the many flavors of ZOA are? You bet your ass he would, but James Gunn and Peter Safran simply didn’t have a seat at the table for the Man in Black, who’d spent six years lobbying for Henry Cavill to return as Superman, only for the pair of them to be tossed onto the DCU scrapheap.

On the plus side, we can no doubt expect many more varieties of ZOA to enter the testing phase in the near future.