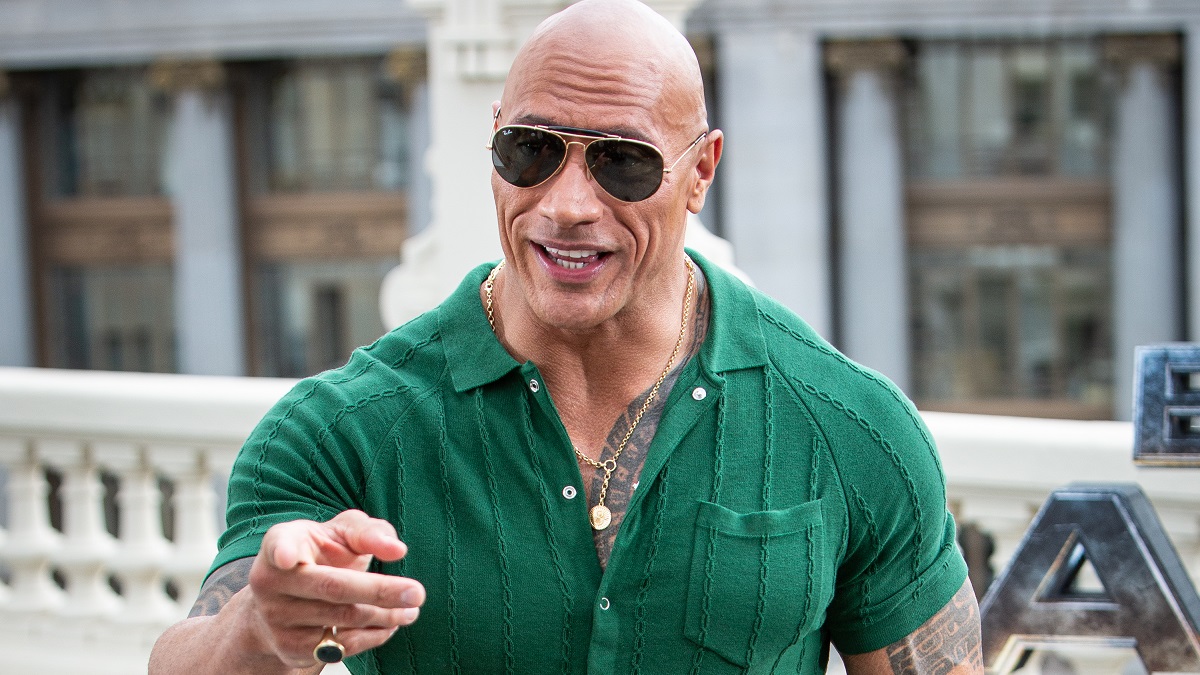 What do Dwayne Johnson and Pauly D from Jersey Shore have in common? Absolutely nothing, you would think, other than the fact they’re apparently not to be trusted when it comes to discussing the state of the economy.

Pauly D we can understand, but despite his status as the highest-paid star in Hollywood, the short-lived star of the DCU’s abandoned Black Adam franchise knows a thing or two about navigating the business world. He might be incredibly wealthy, but the name of his production company reflects that his journey started with barely a penny to his name.

On top of founding and operating Seven Bucks Productions, Johnson is also the co-owner of the resurrected XFL football league, acts as the figurehead of the Teremana tequila brand, and is regularly found shilling his ZOA energy drink to the masses. In spite of such success in the business world, the 50 year-old still felt the need to weigh in on his economic credentials being called into question.

Overlooking the irony of the actor and producer who allegedly cooked the books on Black Adam to prevent it being labeled as a money-losing box office bomb, Johnson must be wishing he’d parlayed the earning potential of his extracurricular activities into his brief tenure as an anchor of the DCU, seeing as he’s still trying to wash off the stink of being unceremoniously dumped from the shared universe as part of James Gunn and Peter Safran’s overhaul.

Alcohol and energy drinks are one thing, but costumed crimefighters are an altogether tougher nut to crack.