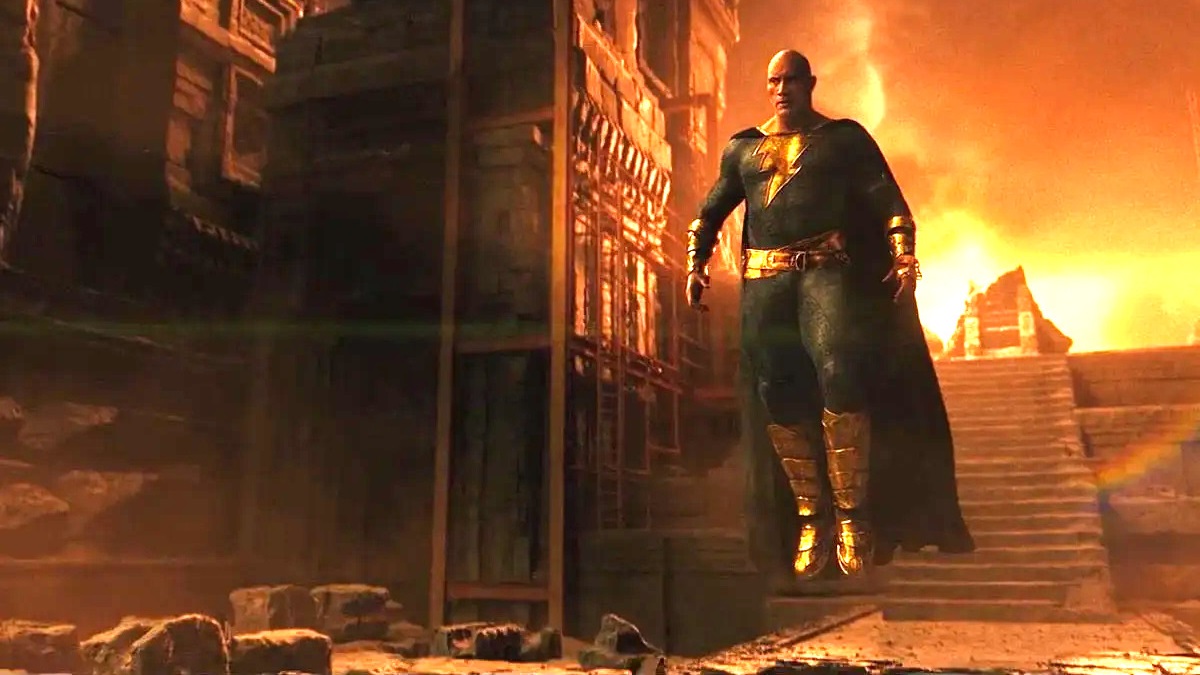 Starting his career off as it stood to continue from a financial perspective, Dwayne Johnson set a record for the highest salary to have been received for any actor making their movie debut when he pocketed a cool $5 million for The Mummy Returns, even if the disastrous third act climax transformed him into one of the worst CGI creations you’re ever likely to see.

Despite acting as one of the major antagonists of the blockbuster sequel, The Rock and leading man Brendan Fraser never actually met face-to-face until the premiere, with the wholesome icon revealing to Drew Barrymore that the future A-list megastar was nothing more than “a piece of tape on a stick” when the grand finale of Stephen Sommers’ sequel was being shot.

As it turns out, then, Johnson was much better at kick-starting a long-running franchise as tape on a stick than he was a superhero, looking at the contrasting fortunes to have greeted The Mummy Returns and the DCU’s Black Adam. The latter stands as a one-and-done effort that saw the star and producer booted out of the franchise by James Gunn, an embarrassing comedown given all that “hierarchy of power” chatter.

Meanwhile, The Mummy Returns didn’t just lead to solo spinoff The Scorpion King, it also spawned no less than four direct-to-video sequels (of admittedly terrible quality), while Johnson’s own Seven Bucks are in the midst of developing a reboot. That means the “piece of tape on a stick” version of the media mogul did a substantially better job at building a long-lasting series than the flesh-and-blood iteration that couldn’t even drag Black Adam past the first hurdle.