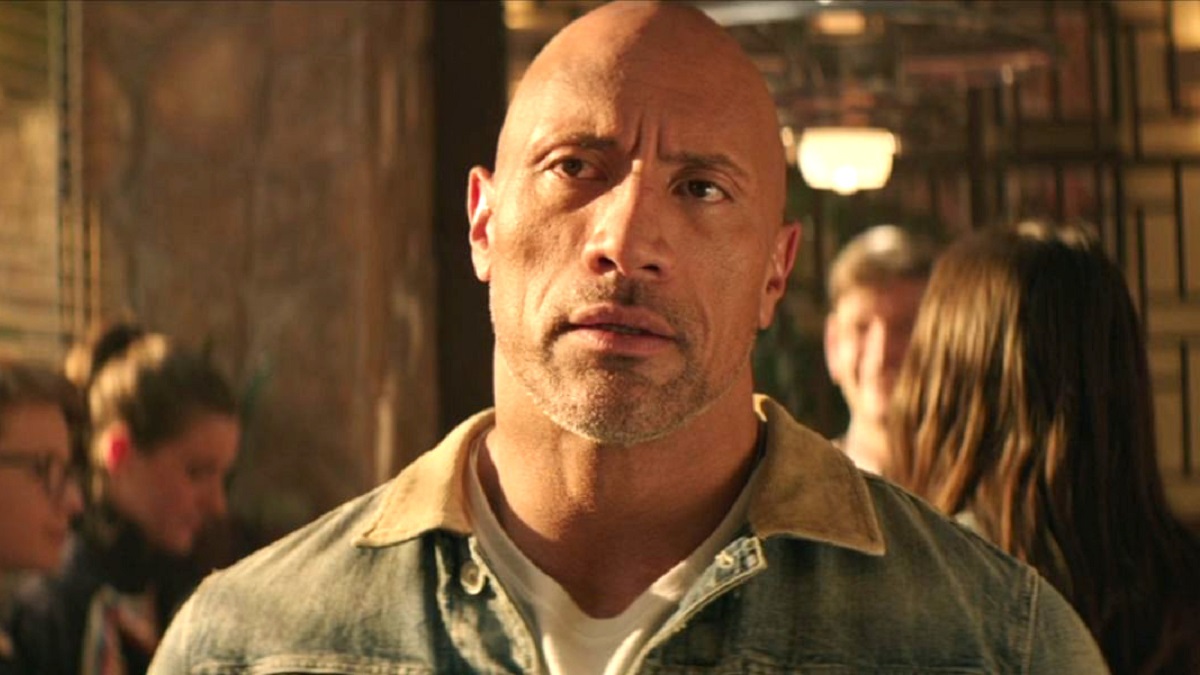 Once upon a time, not too long ago in fact, Dwayne Johnson was rightfully regarded as perhaps the single most bankable box office draw in Hollywood.

Having lent his name to a string of smash hit blockbusters, The Rock’s reputation was as sturdy as his hulking frame, but have those glory days come to an end? Looking at the evidence to have mounted up over the last several years, it’s certainly beginning to look that way.

Black Adam failed to crack $400 million and saw him booted out of the DCU, and we’d be shocked if DC League of Super-Pets got a second installment. San Andreas, Central Intelligence, Baywatch, Rampage, Hobbs & Shaw, and Jumanji: The Next Level all had successors in active development at one stage or another, but none of them have yet to make any momentum – or they’ve been ditched altogether.

Meanwhile, Netflix’s most-watched original movie of all-time Red Notice is widely expected to shoot back-to-back sequels sooner rather than later, with Johnson currently hard at work on Prime Video’s Red One, which has already been touted as the launchpad for a holiday-themed blockbuster universe.

It’s interesting to note the discrepancy between the sequels that get announced and the ones that actually happen, so is the 50 year-old beginning to make peace with his most expensive output staving off the threat of bombing by existing exclusively on-demand? Either way, it’ll be fascinating to see how it all pans out in both the short and long-term.