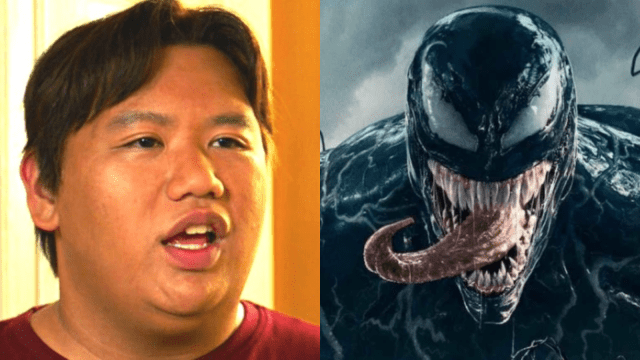 We’ve had but a smidgen of symbiote madness in the Marvel Cinematic Universe, with fans constantly wondering when it’ll properly show up, and now there’s a theory that Peter Parker’s best friend Ned Leeds could become Venom in future Spider-Man movies.

Played by one of the internet’s favorites, Jacob Batalon, the “CEO of Sex” from memes himself, Ned Leeds has seemingly been geared up over several films to be a long-term character arc in Spider-Man’s Marvel Cinematic Universe stories. His best friend and “guy in the chair”, he lost all memory of his best friend Peter Parker after the climactic decision in Spider-Man: No Way Home.

Fans have generally assumed he’ll become Hobgoblin as Leeds has done in the comic books, but perhaps a twist of fate is on its way and our symbiote villain will be his former best friend. A new fan theory by Redditor /u/YungRonald75 has posited it could all be leading up to Ned Leeds as Venom.

The appearance of Tom Hardy’s Venom and confirmation that the symbiote shares a multiversal hivemind does mean it’s entirely possible that the symbiote will empower its wearer with the knowledge of Spider-Man’s identity. The symbiote has appeared in three Spider-Man films so far, with it taking on Tobey Maguire’s webhead in Spider-Man 3, and being shown ever-so-briefly in The Amazing Spider-Man 2‘s villain origin basement.

The Marvel Cinematic Universe isn’t against drastic changes and new concepts, with things like Vulture being the father of one of Peter’s classmates being a new addition to the lore. Handling the symbiote arc will take time to do correctly, but with Secret Wars coming up soon, it’d make sense for Spider-Man to adorn the black suit as he did in the 80s comic event.

Tom Hardy’s Venom will continue his absurd character arc, with Venom 3 in production with Andy Serkis returning as director.