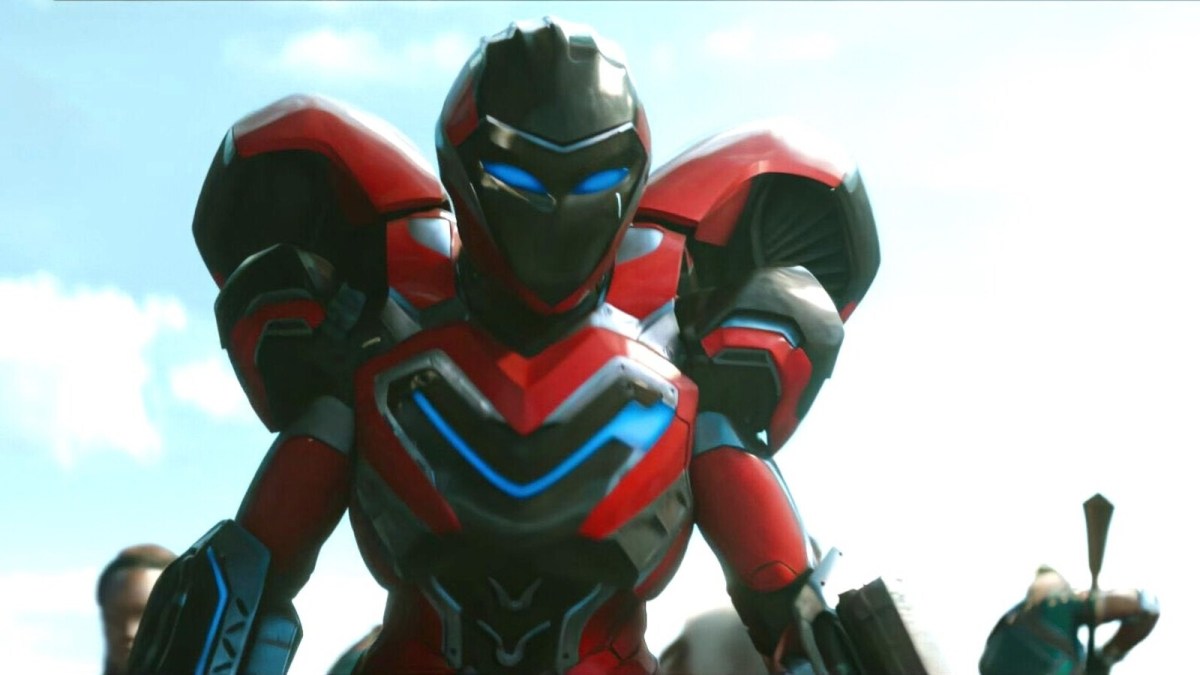 Black Panther: Wakanda Forever concept artist Adi Granov has shared his plans for Ironheart‘s suit, and Marvel fans can’t help but feel disappointed his wasn’t the look Ryan Coogler and co. ended up going with for Riri’s suit of armor in the film.

Ironheart’s official Mark II armor, designed by Phil Saunders, hasn’t been the most well-received Marvel superhero get-up to date. Some fans thought it looked too bulky and weren’t big supporters of its transformer/anime/power ranger-inspired design.

It turns out, there was another design in the running, which has led MCU followers to mourn what could have been. Marvel ended up going for Saunders’ design, but it might not have been the correct decision, according to the audience.

In a Reddit post about Granov’s alternative design, a big portion of fans seemed to agree that his looked better than the final option.

One fan went as far as to edit the headpiece in Granov’s art into the rest of Saunders’ suit, which had a pretty cool result.

For one Redditor, it makes sense that they would leave Granov’s sleeker version to the upcoming Disney Plus Ironheart stand-alone series as an evolution of Riri’s suit, as usually happens in the MCU.

Still, a considerable number were more than happy with Saunders’ Ironheart armor, and wouldn’t change it for the alternative. One user called it “too anime,” funnily enough, which is usually the biggest criticism aimed at the final suit.

Riri’s armor in Black Panther: Wakanda Forever will definitely not be the final evolution of her suit, with plenty more iterations and upgrades to surely come.

Fans will have more chances to debate Marvel’s newest hero when Ironheart comes to Disney Plus in late 2023.