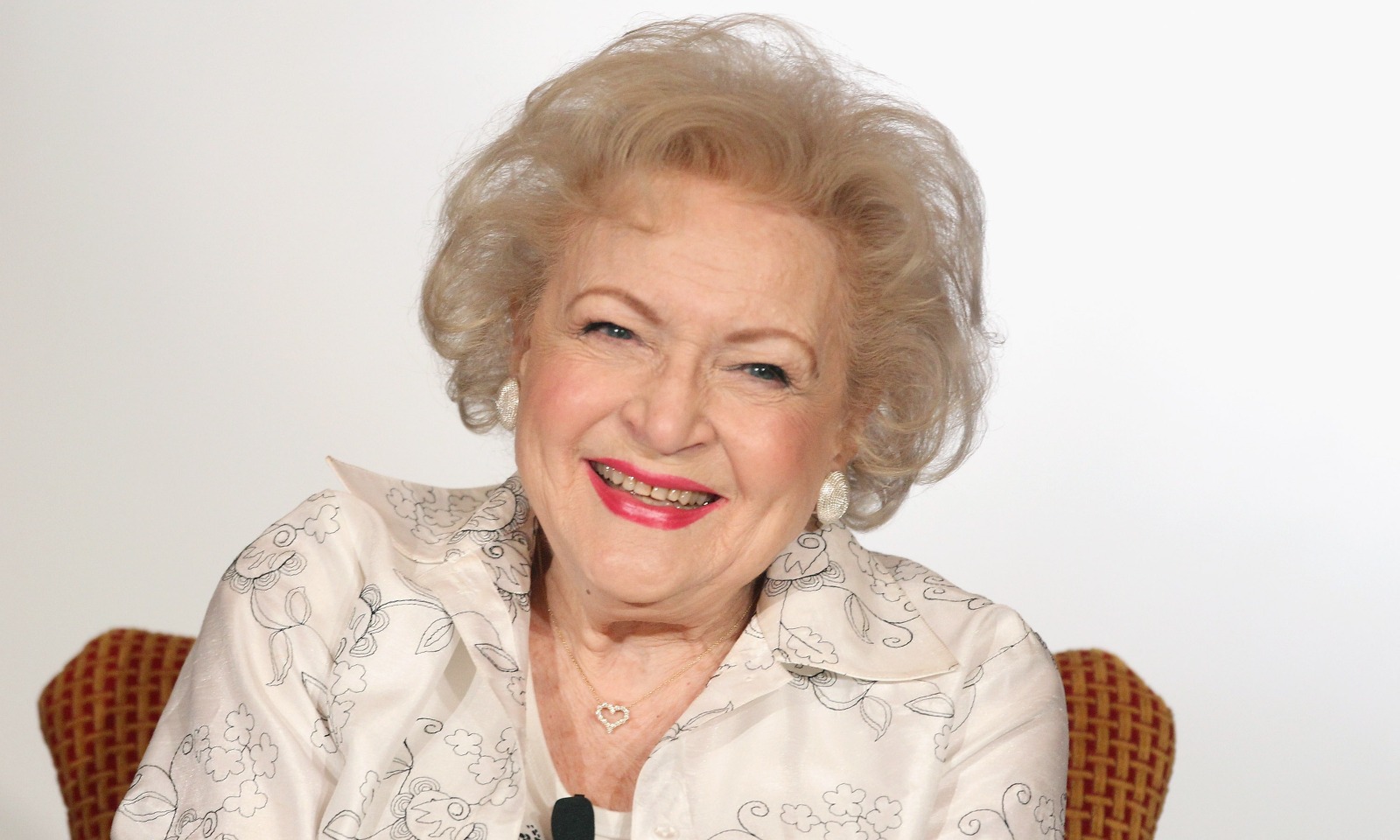 Legendary actor Betty White is being remembered Monday on what would have been her 100th birthday.

Known for roles in TV that include Golden Girls, The Betty White Show, and numerous cameo appearances, like 30 Rock, Toy Story 4, and the Simpsons, White has never strayed far from America’s cultural consciousness.

The world mourned her passing on Dec. 31, 2021, the same week she donned the cover of People Magazine to celebrate her centennial, the subject of her final tweet just a couple of days prior.

But there’s nevertheless a lot of celebrating going on for the actor, who was known for her wit, wisdom, and love of animals.

As one fan pointed out, there’s no doubt that White is nothing short of a “national treasure.”

Some Twitter users were blown away upon finding Google’s unique tribute to White on Monday.

Another fan posted a message of love while showcasing an example of White’s extraordinary love of animals with a photo of the actor cuddling with a bear.

Before White passed away, she was planning on celebrating her birthday on the big screen with a fathom event for a documentary about her life and career.

The producers of the film, now dubbed Betty White: A Celebration, have decided to go forward with the screening Monday to “remember Betty White’s amazing life and career.” You can find a theater near you to watch the film on the Fathom Events website.