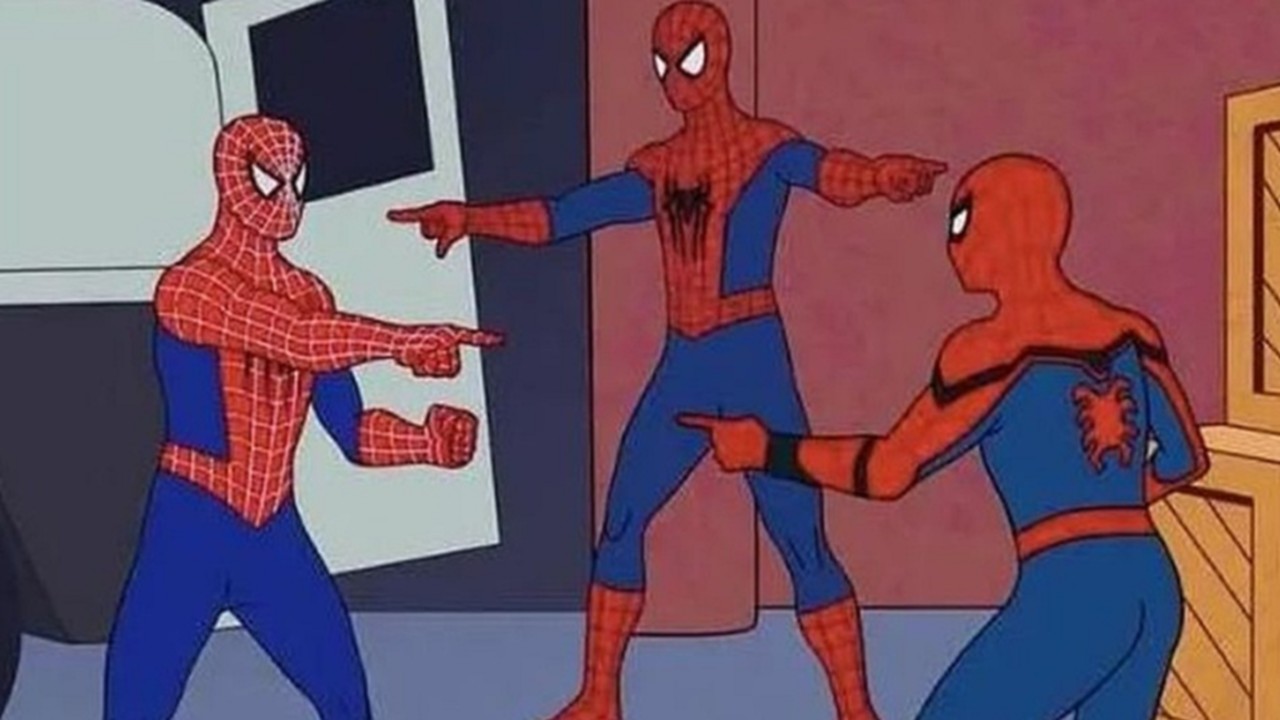 With a total of eight live-action films, one animated film, and four actors playing the titular role, Spider-Man is one of the most iconic, ever-changing superhero franchises of all time. It is so iconic that Sony and Marvel had been playing tug of war over it for nearly a decade. And Now fans are comparing and ranking the films on Twitter with impunity.

The OG trilogy, directed by Sam Raimi and featuring Tobey Maguire and the web-slinging superhero holds a special place in people’s hearts, with a minor exception for the last film which many concur fell flat compared to its predecessors. Less than 5 years later, Sony rebooted the franchise (to keep their hold on the license) with Andrew Garfield now squeezing himself into that tight latex suit, but after just two films Sony ended up canceling all future movies and spin-offs as they struggled to play catch up with Marvel.

Queue Tom Holland’s entrance as a young Peter Parker within the MCU, introduced in Captain America: Civil War and earning himself three solo movies, the latter of which was a box-office smash. Also, thanks to Marvel and Sony shaking hands and playing nice, No Way Home saw Maguire and Garfield’s iterations enter the fray with the introduction of the multiverse. With so many films to compare, fans have a lot to mull over as they unabashedly declare their rankings.

Many fans have placed the original trilogy close to the top in their respective ranking, which is not surprising as the Raimi led Spidey films were extremely popular when they first came out and our generation’s love of nostalgia will only make us like them more.

For many, Tobey Maguire is their Spider-Man (but we can forgive, but never forget, the bad emo dance scene).

It would seem that at the bottom of most lists is Spider-Man: Far From Home and The Amazing Spider-Man 2, though this isn’t the case for everyone.

Some users note that this take may not be a popular one.

What many agree on though is that the animated films featuring the webbed crawler can kick ass, with many adding it to their ranking within their top three. Hard to argue when the film won a Golden Globe, Academy Award, and Critics Choice Award for Best Animation!

But it does not matter who is a Tobey Maguire fan, who loved Andrew Garfield’s version of the superhero, or whether someone digs Tom Holland as Spidey, as all three are now a part of the Marvel Cinematic Universe, which means we haven’t seen the last of any of our beloved Spider-Man stars.