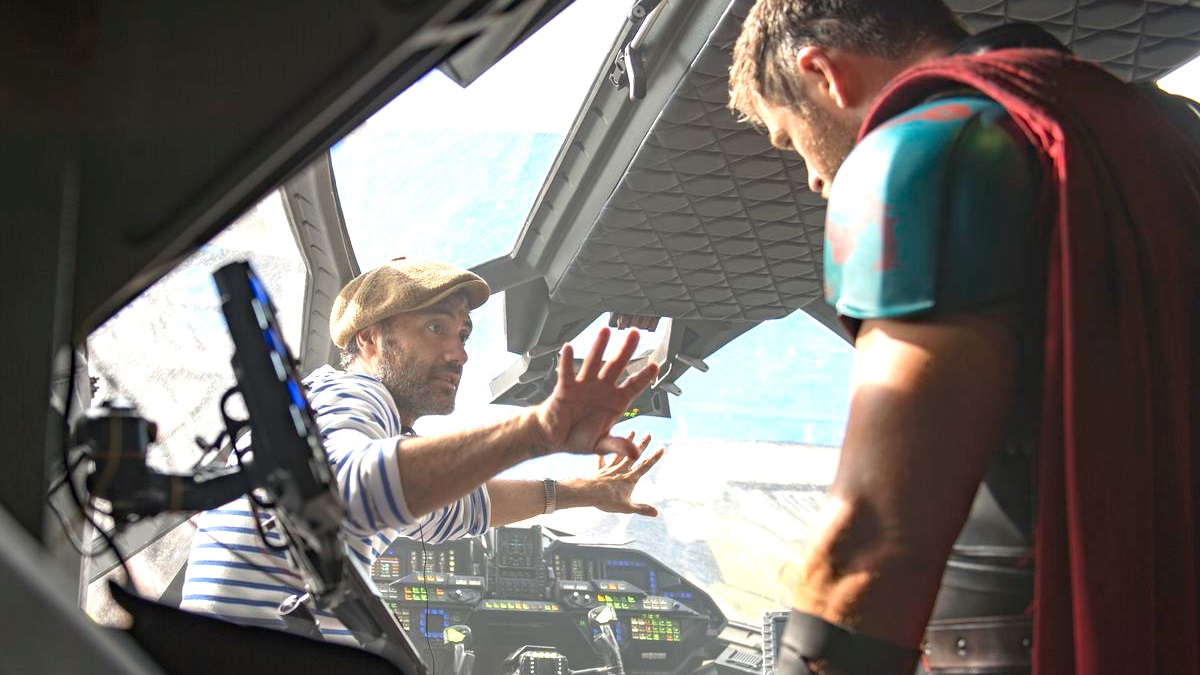 It’s okay to say that Thor and sequel The Dark World aren’t exactly among the best installments of the Marvel Cinematic Universe, because Chris Hemsworth would fully agree with you.

Kenneth Branagh’s opening chapter was a solid Shakespearean-inspired origin story that did a lot of heavy lifting in terms of establishing Asgard, the Nine Realms, and their various inhabitants within the context of the franchise, but Alan Taylor’s follow-up was a different story entirely.

Even though The Dark World has undergone a reappraisal of sorts, the filmmaker has been open in talking about his dissatisfaction with the final product. For a while, it looked as if Thor was in danger of being named as the MCU’s weakest standalone saga, until Taika Waititi stepped in.

Intergalactic road trip buddy comedy Ragnarok won rave reviews and scored the Odinson’s biggest box office numbers to date, while we’re only weeks away from the release of the hotly-anticipated Love and Thunder, which comes bearing the potential to go down in history as one of the MCU’s finest. With that in mind, fans have been wondering how the saga could have turned out were Waititi in charge from the start.

Commenters make a good point of saying Ragnarok wouldn’t have worked as well as it did had two similar stories emerged first, while others wished Hemsworth’s hero had gone full-on bro from the very beginning. It’s something of an unanswerable question, then, but an interesting one that’s seen the two sides of the fandom state their cases without devolving into name-calling.