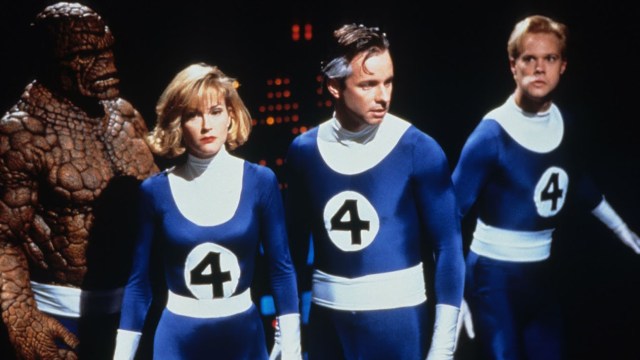 By the time the Marvel Cinematic Universe’s Fantastic Four reboot finally arrives, it’ll mark the fifth feature-length outing for the team with a fourth different lineup, and if we’re being very generous with our terminology, the best of the bunch so far could be described as “passable”.

The infamous 1994 original was only made so that the producers could keep hold of the rights, and it was either never released or never intended to be released at all, depending on who you ask. Tim Story’s mid-2000s duology were about as bland and inoffensive as you can imagine the superhero genre to be, while Josh Trank’s Fant4stic exists as one of the worst comic book adaptations of all-time.

In short; it’s not as though the entire back catalogue is essential viewing for those looking to familiarize themselves with Marvel’s First Family ahead of WandaVision director Matt Shakman’s impending do-over, a sentiment that’s being shared by FF fans everywhere after one intrepid Redditor asked if they were required viewing.

The short answer is effectively “no”, and one of them isn’t even available to rent, view, purchase, stream, or download, so that’s instantly taken out of the equation. Sure, you can fire up Trank’s legendary misfire if you’re a straight-up masochist, but in terms of actually enjoying what the Fantastic Four filmography has to offer, Story’s pair of admirably-intentioned flicks are the best of a relentlessly mediocre bunch.

If anyone can get the iconic team right, though, it’s Kevin Feige and the MCU – so maybe you’re better off just waiting.